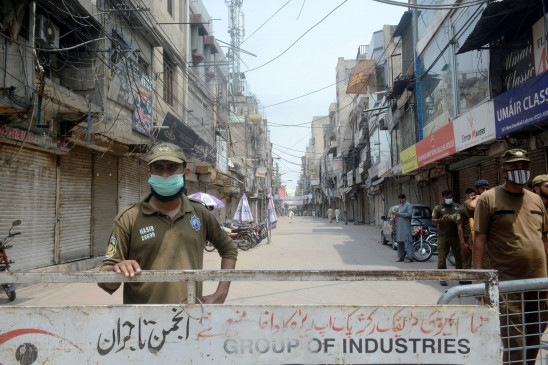 Dainik Bhaskar Hindi – bhaskarhindi.com, Islamabad. Eight terrorists have been arrested in separate intelligence operations in Pakistan’s Punjab province, the Anti-Terrorism Department (CTD) of the police has confirmed. According to CTD in Punjab, the personnel of the department had received an intelligence input about the presence of terrorists in an area of ​​the provincial capital Lahore, reported Xinhua news agency.

Previous articleConcacaf sacks two clubs after violations by the vice-president of Suriname
Next articleThe Sudanese Sovereignty Council: We cannot sit with parties that betray us