80 civilians were evacuated from the territory of Azovstal in Mariupol 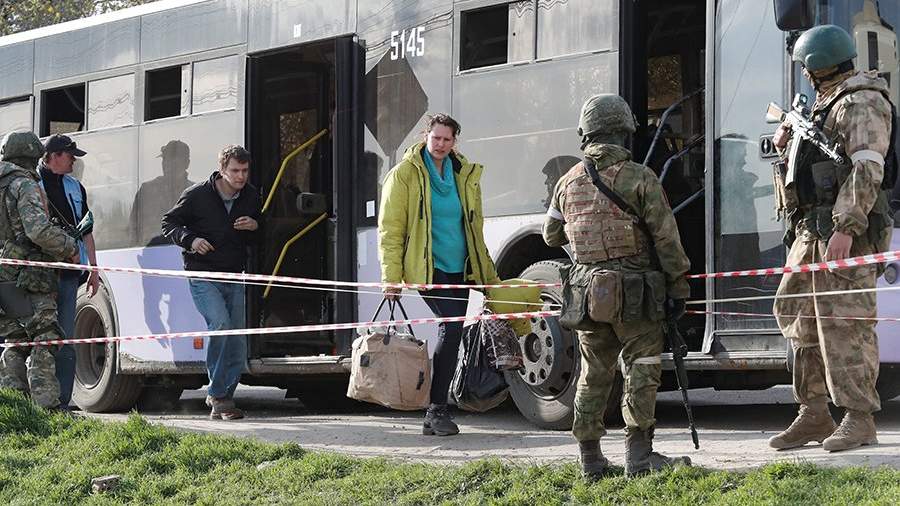 80 civilians, including women and children, were evacuated from the territory of the Azovstal plant in Mariupol. This was reported on May 1 by the Ministry of Defense of the Russian Federation.

“The divisions of the Russian Armed Forces and the people’s militia of the Donetsk People’s Republic opened a humanitarian corridor for the safe evacuation of civilians and provided a “silence regime,” the department said.

It is noted that people were evacuated to the village of Bezymennoye of the Donetsk People’s Republic, where they were provided with accommodation, food and necessary medical care.

Civilians who wished to leave for areas controlled by the Kyiv regime were handed over to representatives of the UN and the International Committee of the Red Cross, the Russian Defense Ministry added.