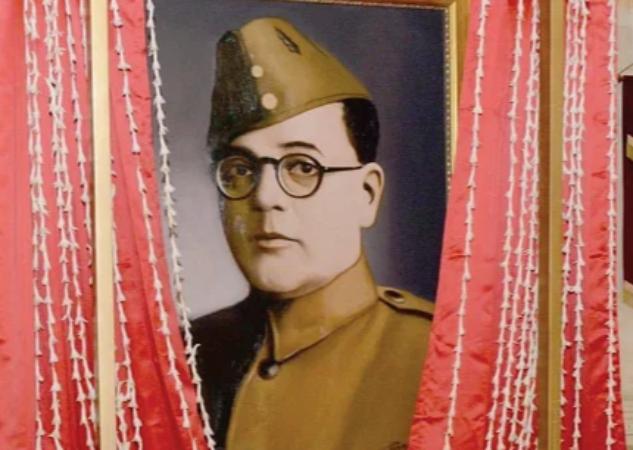 New Delhi: Only political leaders participate in the function held at the Parliament Center Hall on the birthdays of prominent leaders. As per Prime Minister Modi’s instructions, the practice of students also participating has been followed since October 2 last year. Today is the birth anniversary of Netaji Subhash Chandra Bose.

Subsequently, 80 people including 35 girls and 45 students have been selected from all over the country to pay tribute to Netaji’s picture in the central hall of Parliament.