87 violators arrested for trying to sneak into the Grand Mosque 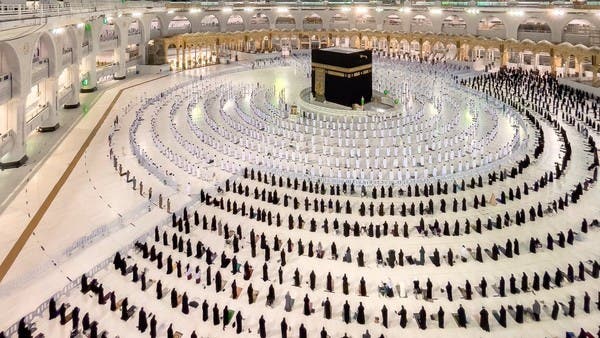 
The official spokesman for the Hajj Security Forces Command, Brigadier General Sami Al-Shuwairekh, stated that (87) violators were arrested for attempting to enter the Grand Mosque and its courtyards, in violation of the regulations and instructions of Hajj, which stipulate that they must obtain a permit to enter the holy sites and the central area surrounding the Grand Mosque for the Hajj season of this year 1442 AH. .

He added, the initial statutory measures were taken against them, by applying the prescribed financial fine for violating each of them, set at an amount of (10,000) riyals.

Brigadier Al-Shuwairekh appealed to all citizens and residents to abide by the instructions for this year’s pilgrimage season, stressing at the same time that the security forces will implement the regulations against anyone who tries to reach the Grand Mosque and the central area surrounding it and the holy sites (Mina, Muzdalifah, Arafat) without a permit, until the end of the day. The 13th of Dhul-Hijjah, and taking legal measures against them.

Figures from Tokyo.. the number of participants, competitions and competition days

Bhima conquers the heart; Social media says this is a tenfold advertisement