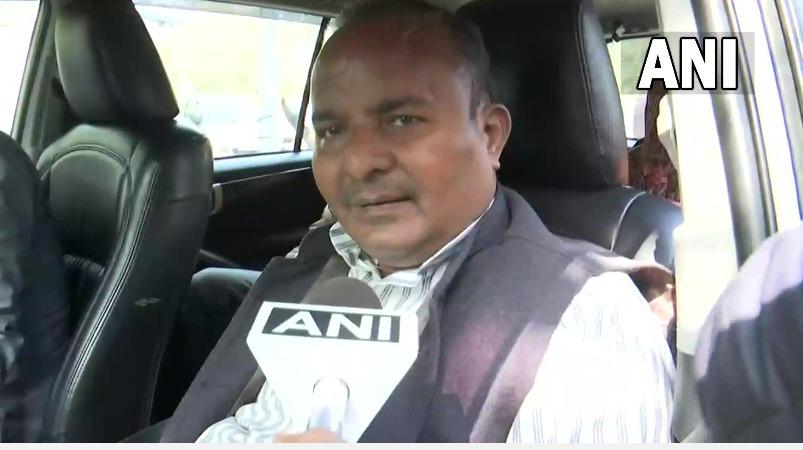 Lucknow: With just one month to go before the Uttar Pradesh Assembly elections, MLAs and ministers have been leaving the BJP on a daily basis since the election date was announced. According to reports, the party leadership is upset

Uttar Pradesh will go to the polls in 40 phases in seven phases. The 7-phase voting will take place from February 10 until March 7. The vote count takes place on March 10th.

UP The LLAs have been leaving the BJP for the past three days on a daily basis since the election date was announced.

Swami Prasad Maurya, the most important leader of the Other Backward Classes community, quit the BJP. Following this BJP All 4 MLAs met Akhilesh Yadav. Next, Minister Tara Singh Chauhan yesterday announced her resignation from the BJP. Chicago constituency MLA Mukesh Verma, the 7th MLA from the BJP and a backward caste leader, today quit the party.

BJP MLA Vinay Sakya said, “Maurya is the voice of the underprivileged. I also resigned in support of him after he left the BJP. ”

Meanwhile, Swami Prasad Maurya said, “I am going to join the Samajwadi Party on the 14th. So far there has been no call from any small or big politician. ”

In his resignation letter, Vinay Sakya wrote, “During the last 5 years of BJP rule, Dalit leaders, the poor and the minority community were not given enough importance and respect. Apart from this, the government does not care a bit about the poor, farmers and unemployed youth. This is why I am leaving the party. Maurya is the voice of the backward people. ”