90 players at the start of the Fujairah Tennis Cup 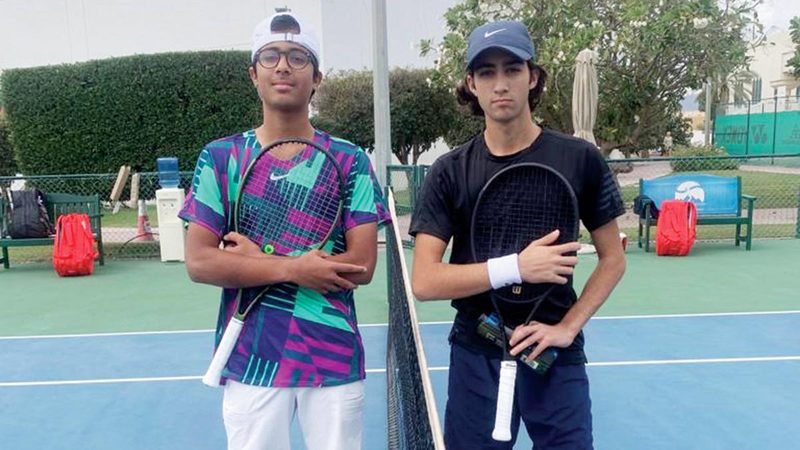 With the participation of 90 athletes (50 male and 40 female players), the 13th edition of the Fujairah International Tennis Championship for young men and women under 18 years of age kicked off yesterday at the Fujairah Tennis Club, and is organized by the UAE Tennis Federation. A number of international players with a distinguished classification in the youth category are competing in the tournament, most notably the Greek Pablos Titi Bass, who is the brother of the international player Stefano Titi Bass, in addition to the Emirati player Marwan Al Marzouki.

The Chairman of the Board of Directors of the Fujairah Tennis Club, Abdul Ghafour Bahrozyan, welcomed the participants in the tournament, wishing them to achieve their ambitions that they aspire to achieve, and praised the efforts of the Tennis Federation for its contribution to the success of the tournaments, and made Fujairah a destination for many players, while the club director Hania Riki described the continuation of the tournaments in the club Fujairah Tennis, in addition to its activities, invites the sports audience and members of the club’s family to come to enjoy the beautiful sporting atmosphere and encourage the competitors.