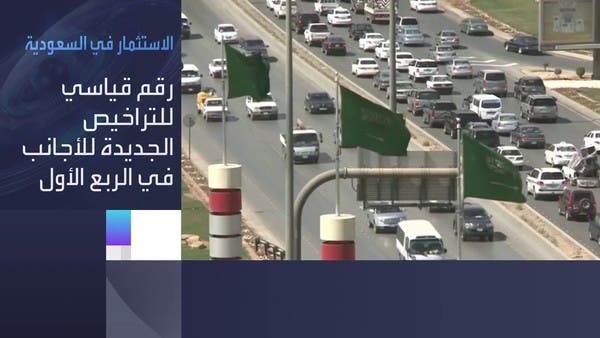 Saudi Arabia set a new record in the number of new investment licenses for Saudi foreigners in the first quarter of 2022, amounting to 9,400 licenses.

This number is about nineteen times more than the licenses granted in the first quarter of last year.

Excluding situation corrections, the number of new licenses in the first quarter reached 1,215, an increase of 150% over the same period last year, according to data issued by the Ministry of Investment.

What is remarkable about the numbers is that more than 6,000 new licenses were granted in wholesale and retail activity, as a result of the campaign to combat commercial concealment, which provided companies with an opportunity to correct their legal status.