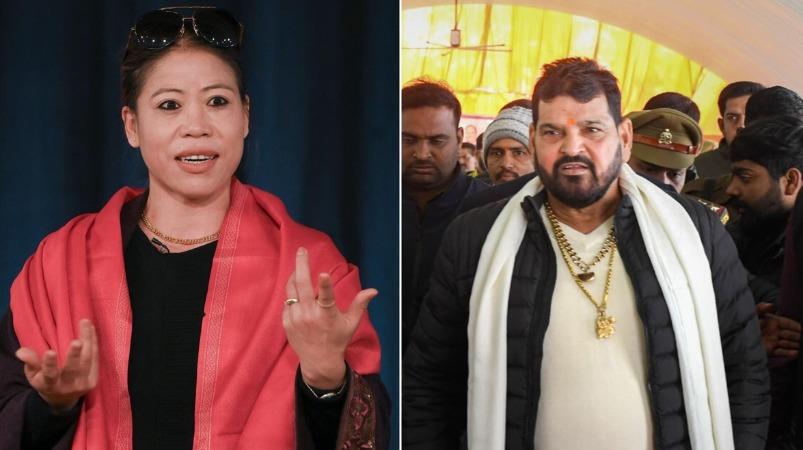 New Delhi: The Union Sports Ministry, which has ordered the suspension of all activities of the Indian Wrestling Federation, has also set up a 5-member supervisory committee headed by boxer Mary Kom to manage the day-to-day operations of the federation.

Wrestling Federation of India president and BJP MP Brij Bhushan Charan Singh has been accused of sexual harassment by women wrestlers. He, leading players like Vinesh Phogat, Sarita, Sakshi Malik, Sangeeta Phogat and many others protested in Jandar Mandar area of ​​Delhi last week. The protest, which lasted for 3 days, came to an end following the talks held by Union Sports Minister Anurag Thakur.

A 5-member monitoring committee headed by boxer Mary Kom has been set up to probe the allegations against Brij Bhushan Charan Singh.

The monitoring committee will conduct an inquiry into the alleged sexual abuse of Brij Bhushan Charan Singh and submit a report within a month. The Sports Ministry also said that this committee will take care of the day-to-day affairs of the Indian Wrestling Federation for the next one month.