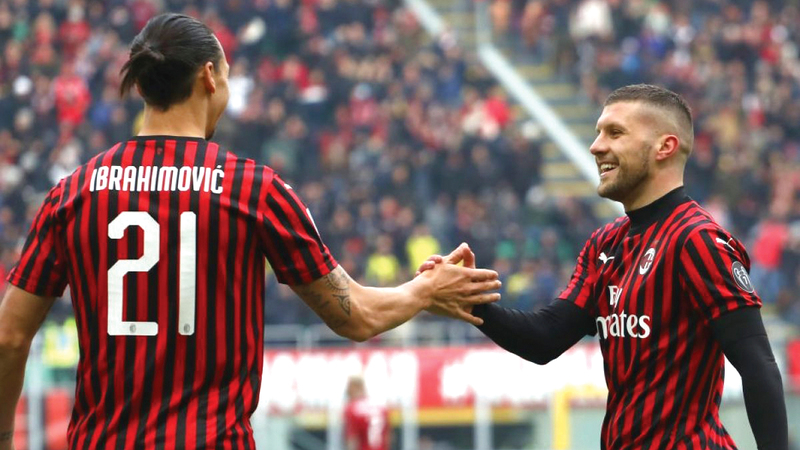 “Milan News” newspaper revealed that the Bahraini investment body “Investcorp”‘s acquisition of Italian club AC Milan is nearing its happy end, after the delay in signing it, which was expected last week, and is expected to take place within days only. The value of the deal is about 1.2 billion euros, with Investcorp to pay about 800 million euros, while the other amounts come from various funds to complete the deal. Rossinieri fans are betting heavily on the deal in order to return Milan strongly to the ranks of the top clubs in Europe, as it is still the second most crowned European champion with seven titles behind Real Madrid (13), and it has also regained its luster this season, as it leads the Italian League, and is very close to winning the title.