A bottle of quality liquor for Rs 50 if the BJP comes to power: Andhra Pradesh BJP state president promises 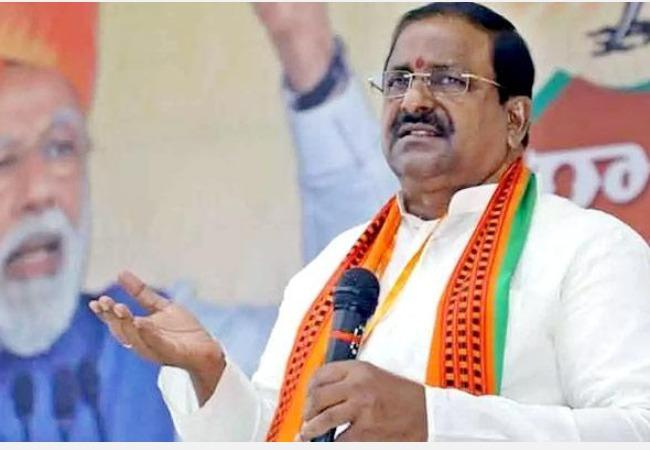 Amravati: “Andhra Pradesh has won the 2024 elections BJP If we come to power, we will sell quality wines and promise that a bottle will cost Rs. BJP Chairman Somu Weeraraju Said.

Tuesday in Amravati BJP The public meeting took place on behalf of. In which state BJP Chairman Somu Weeraraju Participated. He said, “Andhra Pradesh has a lot of resources and a long coastline, but the ruling YSR Congress government and the previous ruling Telugu Desam Party have done nothing.

One crore people in Andhra Pradesh drink alcohol I promise them. Everyone vote for BJP. We sell you wine for Rs.75. If you get good income, we will give you even 50 rupees for a bottle. Of course the wine is not bad, I guarantee it will be quality wine.

However, the price of alcohol is currently high in Andhra Pradesh. In Andhra Pradesh, an average alcoholic spends around Rs 12,000 per month. Chief Minister Jaganmohan Reddy collects this money as if he is sucking blood from the people and gives the money as good projects.

If the BJP comes to power, we will make Amravati our capital and make it better in the next 3 years. The left has destroyed the country. Communist parties are all barking dogs, ”said Somu Weeraraju.