A British newspaper reveals the role of Club and Nunez in the decline in the level of Mohamed Salah .. “The Egyptian pharaoh has become isolated.” 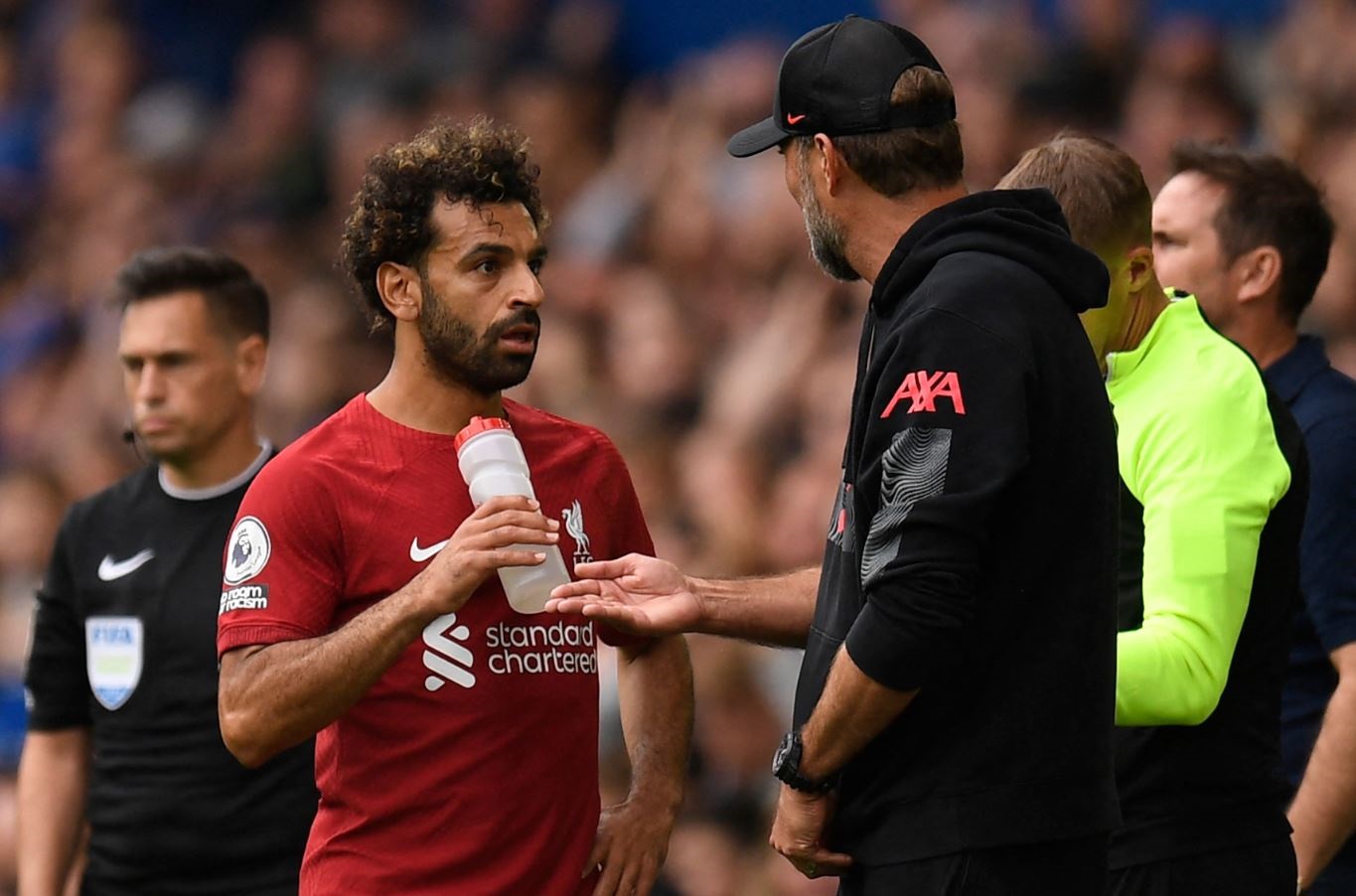 The British newspaper “i” defended the Egyptian star Mohamed Salah, noting that the Egyptian player did not fall short with his team Liverpool in the current season of the English Premier League, and stated that his decline in level was due to the convictions of his German coach Jurgen Klopp, as well as the inability of the Uruguayan Darwin Nunez, the most expensive player in the history The club, to adapt so far with the team.

Salah scored only two goals this season, and he could not even participate in any of the nine goals Liverpool scored against Bournemouth, and he also missed scoring in the Newcastle and Everton matches in the last two rounds of the Premier League competition.

And the newspaper said in its Monday edition: “Klopp tried in vain to convince everyone that Mohamed Salah’s level is not different from what it was in previous seasons, but the fact is that Salah is playing isolated on the side, unlike previous seasons when he became a pivotal attacker who goes into the depth a lot.”

And she continued: “When one of Salah’s best matches in recent years is compared, which is the match against Manchester United 4-0 last season when he scored two goals, it can be seen that he touched the ball 8 times inside the penalty area alone, but this season one of the best scorers was transferred. In the history of the Premier League, he went to the winger and his numbers fell, but Klopp does not want to admit that.”

The newspaper said: “Mane’s exit was influential on Salah, given their understanding together at the front. Today, Mane left and Nunez came in his place, but the latter did not adapt to the team in general and the front line in particular, as he is still looking for himself in England so far, as He has to play deep and push Salah to the right wing, and this is a waste of a scoring talent rarely seen in the English Premier League.”