A broken leg keeps Kosanovic off the island for a month 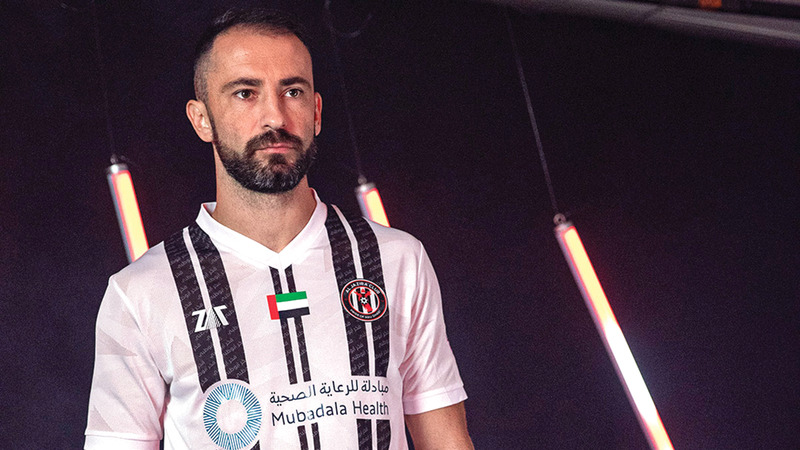 Al-Jazira Football Company announced the absence of Serbian defender Milos Kosanovic for a month, after sustaining a broken left leg during the team’s pre-season training. The company stated on its official account on the social networking site “Twitter” that the results of the medical examinations and x-rays conducted by Al-Jazira player Milos Kosanovic, after he was injured in training, showed that he had suffered a minor fracture in the bone of the left leg, and his absence for about a month, to complete the rehabilitation and treatment program With the medical staff of the team.