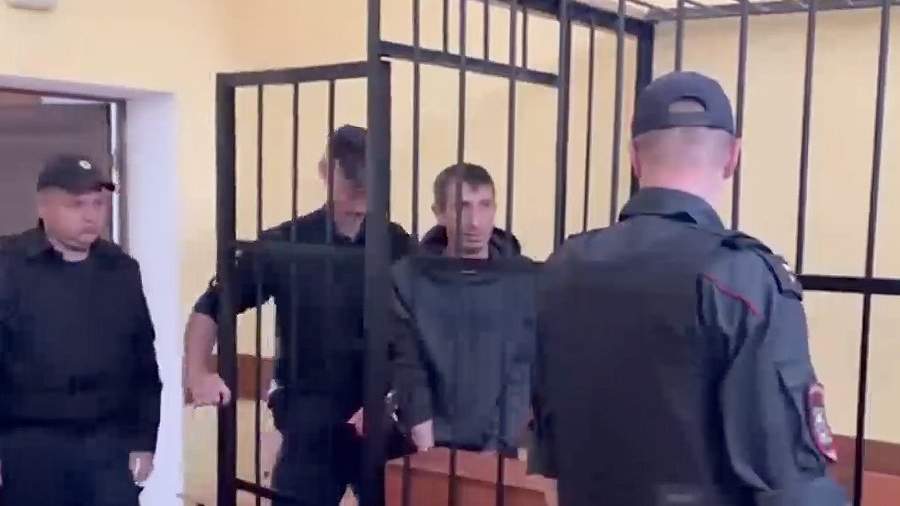 The bus driver who killed a girl in the Moscow region was arrested for two months. This was reported on Tuesday, June 21, in the Telegram channel of the Prosecutor’s Office of the Moscow Region.

“Taking into account the position of the prosecutor’s office, the Vidnovsky City Court chose a preventive measure in the form of detention until 20.08.2022 in relation to a 40-year-old driver of a regular bus, accused of committing an accident in the Leninsky city district, as a result of which a child died,” the report says. .

The incident happened on June 19th. According to the prosecutor’s office, the driver of the Volga-PAZ bus knocked down an 11-year-old girl who was crossing the road at a pedestrian crossing in the village of Razvilka, Leninsky district. She died from her injuries.

The driver fled the scene, but the criminal investigation officers managed to detain the suspect.

The prosecutor’s office organized an investigation into the death of the child, the circumstances of the incident are being established.

A criminal case has been initiated under Part 4 of Art. 264 of the Criminal Code of the Russian Federation (Violation of the rules of the road and the operation of vehicles).

On June 20, near Nizhny Tagil, a woman without a driver’s license knocked down two children. As a result, a fifteen-year-old cyclist and his ten-year-old brother were injured. A 15-year-old teenager received back abrasions, after first aid he was allowed to go home. The younger boy remained in the hospital under medical supervision with a blunt abdominal injury. A woman was deprived of her driver’s license in 2018 by a woman for 18 months for drunk driving. The period of deprivation of rights expired, but she did not restore them.