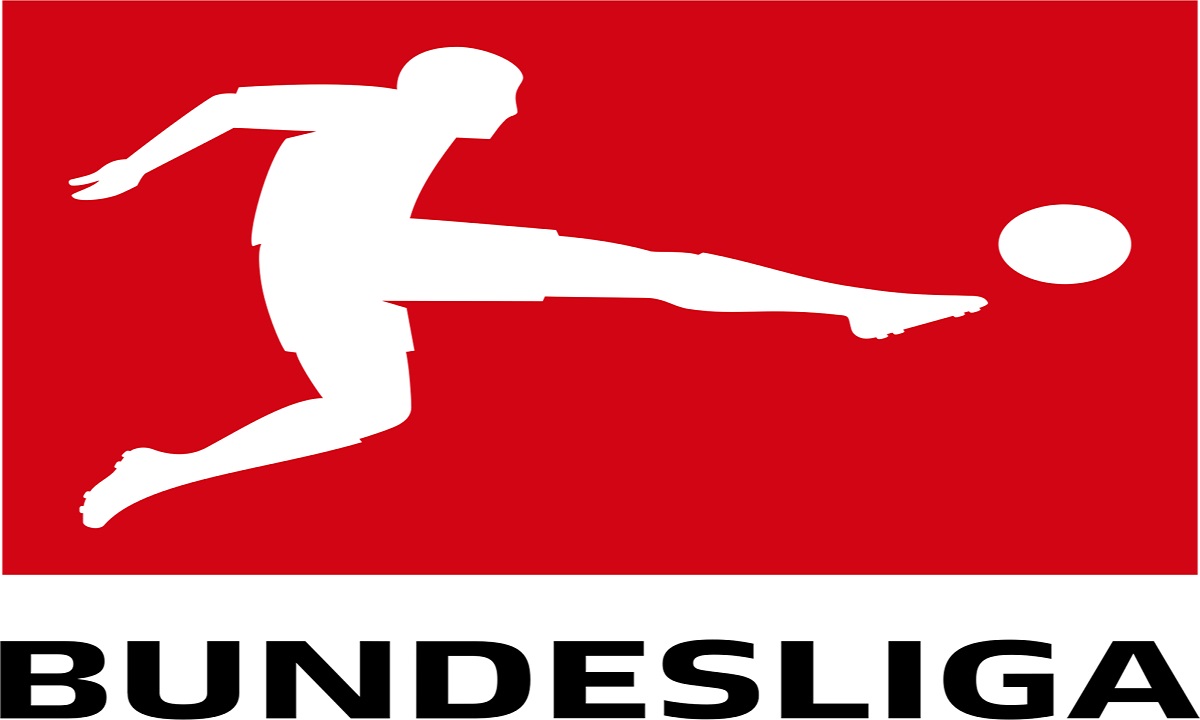 Andreas Rietge, the former managing director of the German Football League, called for the league season to be held within one year, citing environmental reasons.

The German football season begins in August and ends in May, but Ritge told the Rhein-Neckar-Zeitung newspaper on Monday that the season should be held between March and December.
“I don’t think the season schedule should be set against nature for much longer,” Ritge explained.
In statements before the Bundesliga summit on sustainability, Ritge said that the mandatory heating of the soil was a very wrong thing because it needed fuel for operation, noting that oil and gas could also be provided in other areas.
Most of the leagues are held on a similar schedule to the German League, but the American League and the leagues in Scandinavia are among the tournaments held in the annual framework.