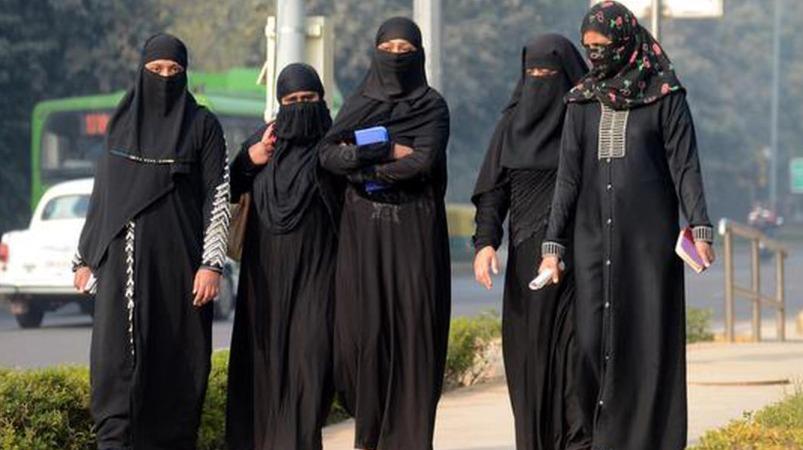 Indore: Madhya Pradesh’s Indore police have registered a case against the man who gave triple talaq to his fourth wife.

Imran (32) hails from Rajasthan. He already has 3 wives. Varan searched the matrimonial website hiding this information. He has chosen a woman from Indore, Madhya Pradesh, who is already divorced and has children, and has made her his 4th wife. He has promised to take care of his children as well. When it was found out that Imran already had 3 wives, there was a dispute between him and the 4th wife. After that, Imran sent an SMS to his 4th wife saying ‘Talaq, Talaq, Talaq’.

Imran’s 4th wife filed a complaint with the Indore police about this. The Indore police have registered a case against Imran under the Protection of Muslim Women’s Marriage Rights Act. According to this law, triple talaq will be punished with imprisonment of up to 3 years.