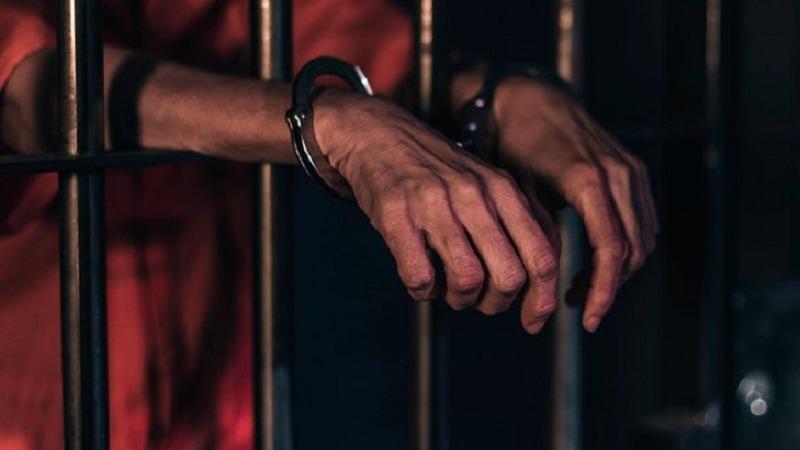 Hyderabad: On the 9th, a car suddenly caught fire outside the town in Tekmal Venkatapur, Medak District, Telangana. A man sitting in the driver’s seat was found charred to death before the public rushed to his rescue. When the Medak district police conducted a case registration investigation, it was revealed that the cause of all this is an employee named Dharma (48), who is working in the Telangana Chief Secretariat. He was absconding in Pune and was arrested by the police and brought to a press conference in Medak.

Government servant Dharma became indebted to the tune of Rs.80 lakhs due to some bad habits and buying stock bonds. Therefore, he planned and took out 25 insurance policies in his name worth over Rs.7 crore.

After that, he has appointed Anjaiya, who looks like him, to work on his land. For that he has paid him Rs.20 thousand per month. But on the day he planned to kill him, Anjaiya was drunk and planned to kill him on another day, assuming that the policy would not pay.

But suddenly Anjaiya did not come to work. After that he brought Babu to do agricultural work a few days ago. On the 9th, Dharma along with his cousin Niwas (44) took Babu to Dasara Amman Temple. There they bought him drugs and killed him when he became unconscious.

Later, they made Babu sit in the driver’s seat of the car, poured petrol on him and the car and escaped. Villagers informed the police after seeing the car on fire at night. Later, the police initially concluded that he might be Dharma based on the car number.

However, only one leg of Babu, which was burnt in the car, remained completely unburnt.

Generally government employees do not walk in areas like water and mud for a long time. So their feet remain smooth. The police concluded that it was not Dharma’s body and ended the investigation as several explosions were found which resembled the leg of a laborer working in the land. Eventually the police arrested Dharma and his cousin Niwas who were hiding in Pune. After questioning them, the police also arrested Dharma’s wife Neela (43), sister Sunda (49) and Dharma’s 17-year-old son who were involved in the murder. This was said by the Superintendent of Police.

Several eruptions were seen like the foot of a laborer working in the land.