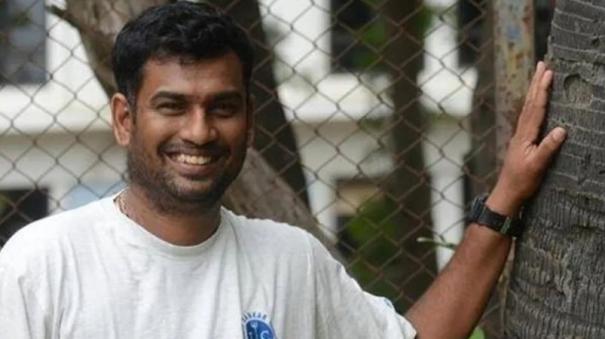 New Delhi: Chetan Sharma has been re-elected as the head of the selection committee of the Indian cricket team. S. Sarath from Tamil Nadu has been included in this group.

The Chetan Sharma-led selectors were completely disbanded following India’s semi-final exit from the T20 World Cup cricket series. In this case, after about 2 months, BCCI has again appointed Chetan Sharma as the head of selection committee.

S. Sarath, who is the captain of the Tamil Nadu team, has not played for the Indian team. Sarath is good at spotting the potential of young players. The BCCI feels that his in-depth knowledge, having covered a lot of Under-19 cricket, will help in the changes to the senior team. Because of this, he has been brought into the senior selection committee.