A citizen player plays in the Iraqi league 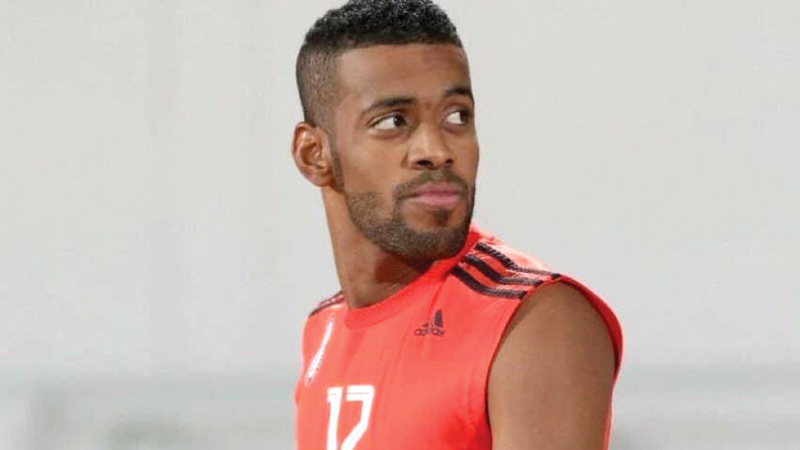 The Iraqi Al-Diwaniyah club announced on its Twitter account, via social networking sites, the contract with the player Muhammad Salem Al-Dhaheri, to represent him in the next season of the Iraqi Premier League, thus becoming the first citizen player to participate in the Iraqi Football League.

Al Dhaheri (31 years old) previously represented Al Ain, and trained under the supervision of Romanian coach Cosmin, before moving to represent Al Wahda, Sharjah, Fujairah, Dibba Al Fujairah and other clubs, and he is considered one of the distinguished players in the left-back position.

Al-Diwaniyah Club is considered one of the most prominent Iraqi public clubs outside the capital, Baghdad, in addition to the Al-Mina, Naft Al-Wasat and Erbil clubs.

Al Dhaheri was known as “Marcelo of the Emirates” when he was playing for the Emirati Al Wahda, after the former Real Madrid star, Brazilian Marcelo.