A cooperation agreement between Emirates Tennis and the American LIT Academy 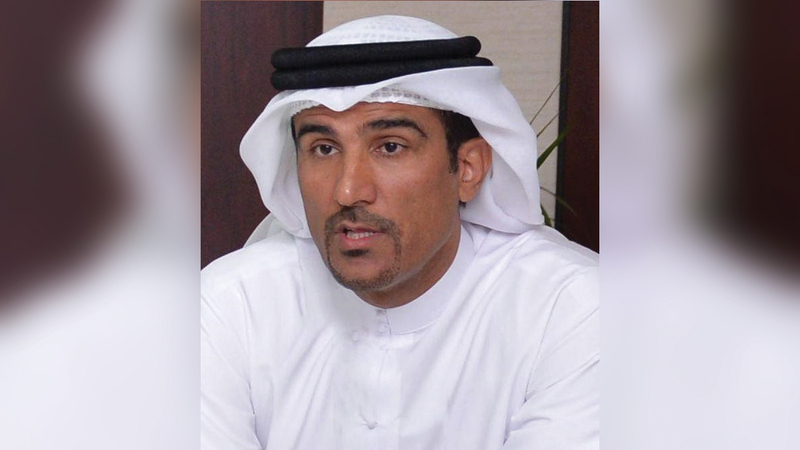 The UAE Tennis Federation announced the conclusion of a sports cooperation agreement with the American LIT Academy, in an effort to continue working to spread the culture of tennis and develop the organizational aspect of the tournaments organized and supervised by the Tennis Association.

The agreement includes providing a number of necessary supplies during the organization of tennis tournaments in the Emirates, in addition to granting the players who won the first and second places in the youth championships organized annually by the UAE Tennis Federation in Dubai and Fujairah a two-week period of sports training in California, while the other two players who qualify for the semi-finals will have With a period of one week of training hosting.

This academy is the official sponsor of the “Orange Ball” junior and youth championships, which are the largest and best tournaments in the world.

In turn, the Secretary-General of the Tennis Federation, Nasser Youssef Al-Marzouqi, said that this agreement is one of the very important agreements for developing tennis and spreading the culture of its practice in the country, describing it as coming at an important time and complementing the sponsorship agreements enjoyed by the federation, stressing that the agreement contributes to the continuation of tennis The UAE renaissance at the local and international levels, and that the agreement provided for the establishment of many joint activities between the two sides.

Al-Marzouqi indicated that the American Academy sought to conclude the agreement with the UAE Tennis Federation, in appreciation of the efforts being made in organizing international tournaments, especially youth tournaments.

• The agreement contributes to spreading the culture of playing tennis and developing the organizational aspect of tournaments.