A coordination meeting discusses arrangements for the Dubai International Marathon 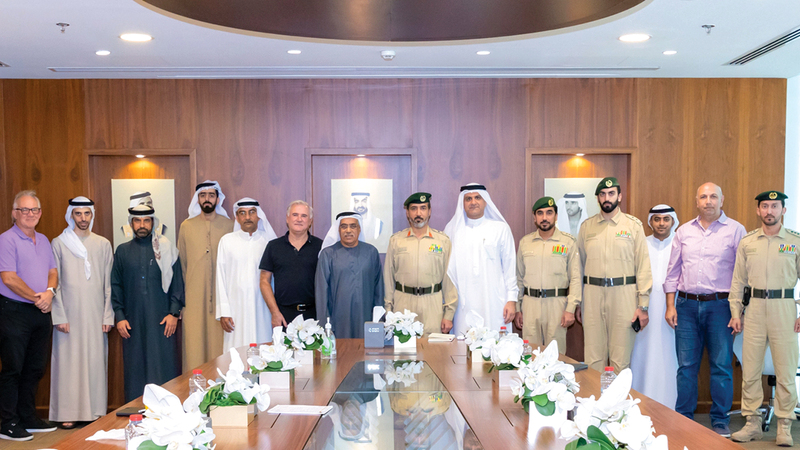 The next edition of the Dubai World Marathon will be held on the morning of February 12, with the wide participation of the most prominent runners in the world. A coordination meeting was held in Dubai to discuss all arrangements related to the event. The meeting was attended by Saeed Hareb, Secretary General of the Dubai Sports Council, a working group from Dubai Police, led by Brigadier General Abdullah Ateeq, representatives of the Roads and Transport Authority, and a number of members of the Dubai Marathon Organizing Committee, including Ahmed Al Kamali. Saeed Hareb said in a press statement that the Dubai Marathon is one of the most prominent sporting events that the emirate has witnessed over the past years.

Kalba wins the U-15 Cubs League title (B)