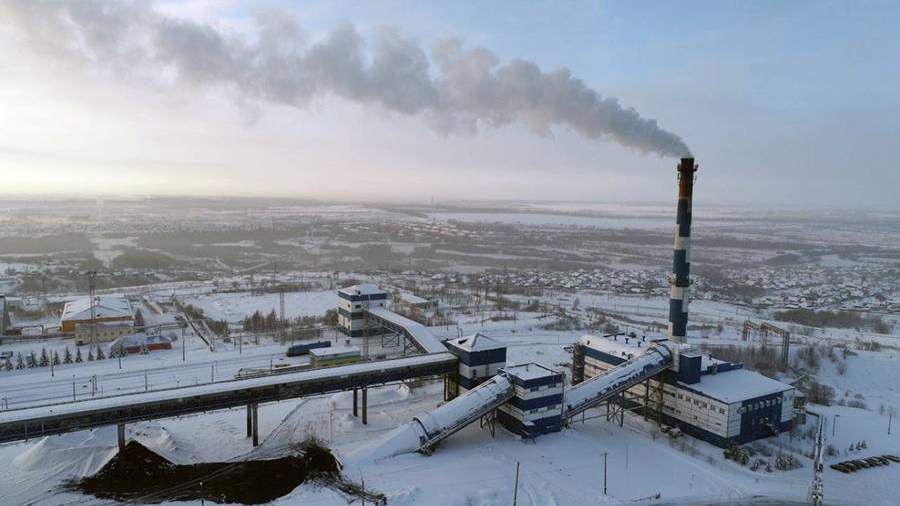 A criminal case on the fact of negligence of employees of the Rostekhnadzor department was initiated on November 26 after the accident in the Listvyazhnaya mine in the Kemerovo region. This was reported on November 26 by the Investigative Committee (IC) of the Russian Federation.

“A criminal case has been initiated against the chief state inspectors of the Belovsky territorial department of the Siberian Department of Rostekhnadzor, suspected of committing a crime under Part 3 of Art. 293 of the Criminal Code of the Russian Federation (negligence, resulting in the death of two or more persons by negligence), ”the message says.

According to the investigation, in November of this year, the suspects improperly fulfilled their official duties to supervise the implementation of industrial safety requirements at a hazardous production facility. It is known that they drew up acts on the inspection of the roadway, not believing it in reality.

At the moment, investigative actions are being carried out with the suspects, in the near future they will be charged, the issue of choosing a preventive measure in the form of detention is being decided.

Also, a large number of various documents were seized, witnesses were interviewed, including engineers and technicians, searches are being carried out.