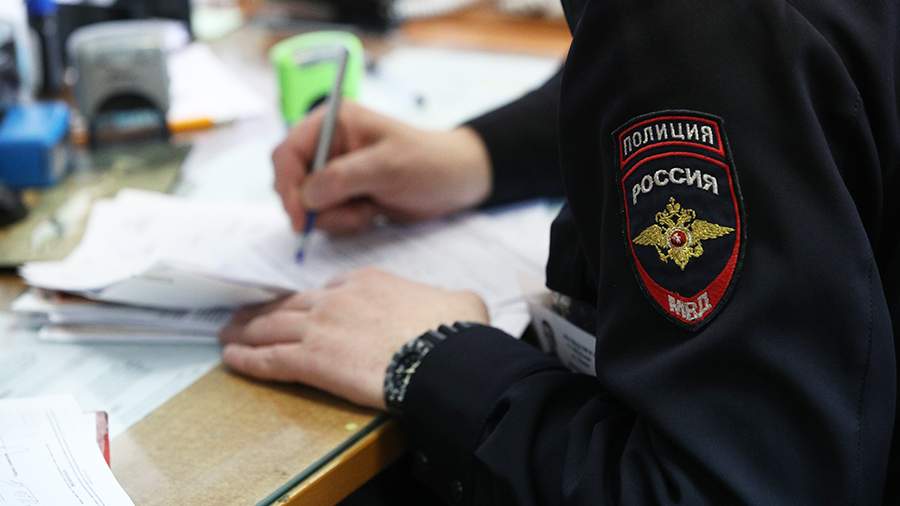 The criminal case was initiated under articles on causing grievous bodily harm, resulting in the death of a person by negligence, and on negligence, the TV channel “360” notes.

The tragedy took place earlier on December 3rd. A student of one of the schools of Komsomolsk-on-Amur died after a conflict with another student right in the school. A conflict on an insignificant occasion occurred in a biology lesson, writes REGNUM. During it, a seventh grade student hit his classmate on the head, after which he lost consciousness. Doctors tried to resuscitate him, but they failed to save the boy, writes NSN.

Investigators have ordered forensic examinations, students and the school administration are being interrogated. All the circumstances of the incident are being established.

The representative of the city administration said that the school canceled all extracurricular activities, writes “Moscow 24”.