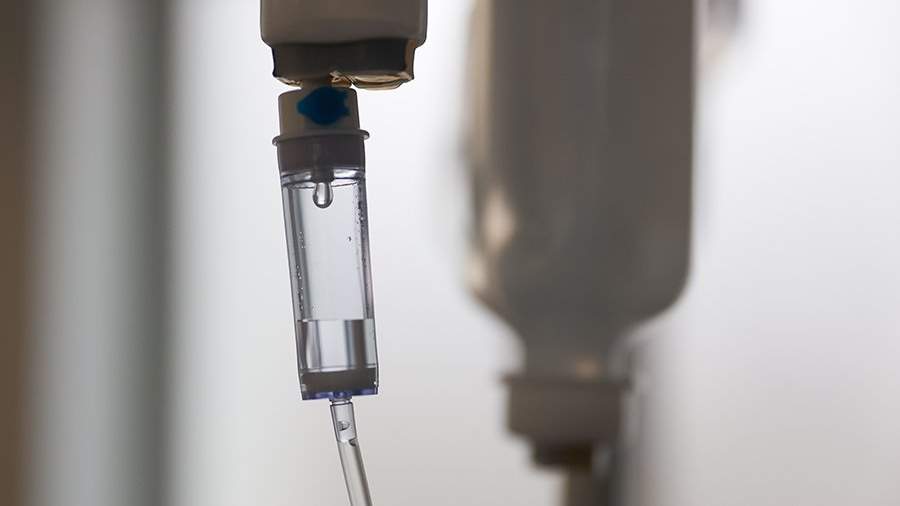 In the Moscow region, a criminal case was opened on the provision of unsafe services (part 1 of article 238 of the Criminal Code of the Russian Federation) after the poisoning of athletes at a karate training camp in Dmitrov. This was reported on September 13 in the press service of the regional head office of the Investigative Committee (IC) of the Russian Federation.

According to the investigation, on September 13, the athletes sought medical help with signs of food poisoning.

“Investigators are conducting inspections of all premises, samples of water and food have been taken. Employees of Rospotrebnadzor will take samples of products consumed by athletes for food and send them for examination. Interrogations are being carried out and the necessary documentation has been requested,” the statement said.

It is noted that at present the life and health of the injured athletes are not in danger.

According to the prosecutor’s office of the Moscow region, seven people turned to the medical facility with signs of poisoning. They lived on the territory of the Federal State Budgetary Institution “Center for Sports Training of Russian National Teams” in the village of Paramonovo, Dmitrovsky urban district.

Earlier, on August 16, in the Nizhny Novgorod region, the work of a children’s camp was suspended, where signs of poisoning were detected in more than 30 children. The victims complained of fever and vomiting. During the inspection, E. coli was found in the institution.