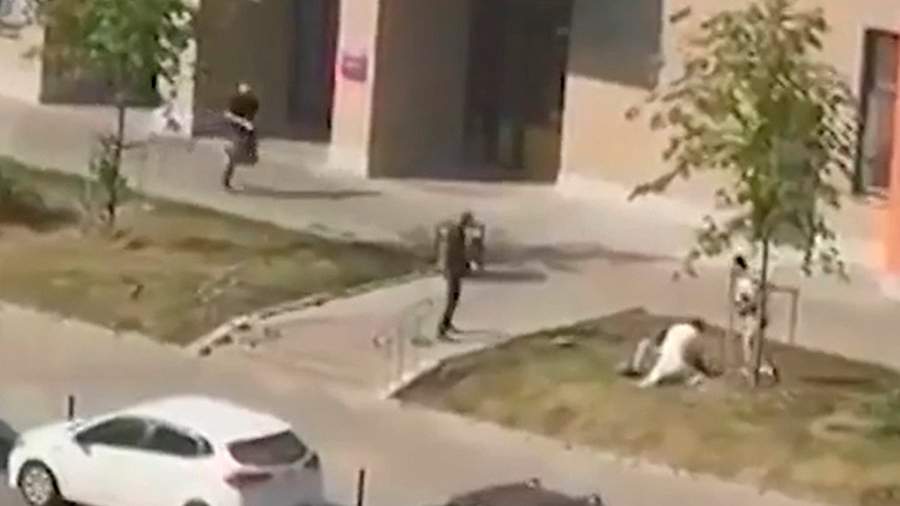 A criminal case was initiated on the fact of a mass brawl with shooting in the city of Pushkin near Moscow. This was announced on August 26 by the head of the press service of the Main Directorate of the Ministry of Internal Affairs (GU MVD) of Russia for the Moscow Region Tatyana Petrova.

Currently, law enforcement agencies are conducting investigative actions aimed at detaining the suspects and restoring the picture of what happened.

The conflict in Pushkin near Moscow occurred on the same day. Unknown people staged a mass brawl with the use of weapons. The video, which was at the disposal of Izvestia, shows how a fight broke out between the two men, then their friends arrived in time to help, one of whom pulled out a traumatic pistol and opened fire. Judging by the footage, he fired at least two shots.

By the time the police arrived, only the wounded participant in the skirmish remained on the spot, whom his comrades left without even calling an ambulance.

The victim was later hospitalized. Representatives of law enforcement agencies have already interrogated him.