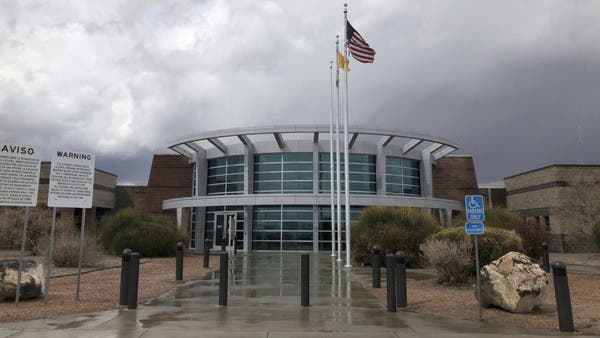 An electronic attack with malicious software led to a complete paralysis in an American prison with disabling surveillance cameras, forcing the authorities to lock up prisoners inside their cells, according to official documents.

And last week, hackers succeeded in infiltrating the electronic servers control and Internet access system of the Bernalillo County Jail in the state of New Mexico (southwest).

The attack briefly disrupted the prison’s automatic opening gates, forcing crews to manually open and close each fence when prisoners went to shower or walk.

A document sent to a district court dated January 6 noted that “the absence of surveillance cameras raises a real concern for the security of staff and prisoners” when they are outside the cell.

Thus, prisoners will be kept “temporarily confined to the cells” with no activities other than those associated with medical care.

The ransomware attack was not limited to the prison but also affected other public services in Bernalillo, New Mexico’s most populous county, in the Albuquerque area.

In a statement dated Jan. 10, the county said it still had “information issues” related to the attack, which prevented, for example, the issuance of marriage certificates, registration on electoral rolls, or recording of real estate transactions.

No information has been released regarding the identity of the hackers or the nature of their demands.

The ransomware attack involves hackers infiltrating an entity’s computer network and then disabling the ability to access its data.

The attackers then ask those responsible for the body, organization, or administration to pay a ransom to restart the system, most often in the form of virtual currencies.

A report published by the US Treasury showed that nearly $ 590 million was paid as a result of attacks of this type in the first half of 2021 in financial institutions operating in the United States.