A decision to release Djokovic within 30 minutes .. has nothing to do with participating in the Australian Tennis Championships 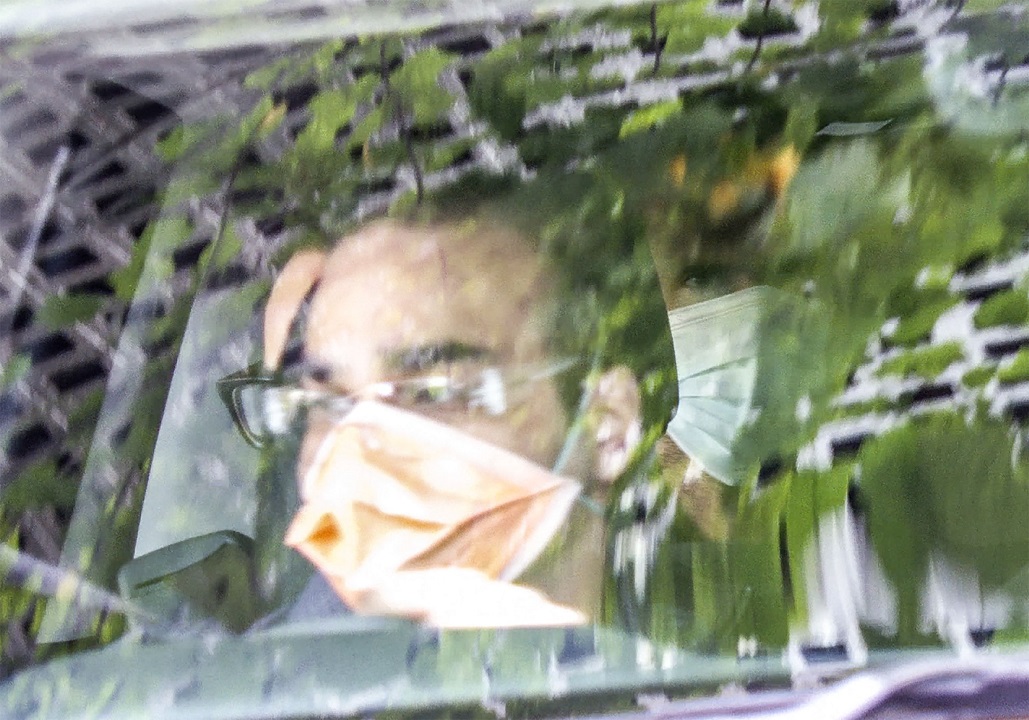 World number one Novak Djokovic scored a surprise victory in his bid to stay in Australia and participate in the first Grand Slam in tennis, after a federal judge ordered his immediate release from the Melbourne passenger detention center in the midst of a crisis over the Corona virus.

Judge Anthony Kelly abruptly ended days of legal wrangling, after the country overturned its decision to revoke a Serb’s visa.

This decision is a major setback for the government, which has imposed strict restrictions on its borders over the past two years to stem the spread of the coronavirus.

In an emergency online hearing Monday, the judge said the government had agreed to overturn its visa decision and ordered Djokovic’s immediate release.

In this regard, he said, “This release must take place within a period not exceeding 30 minutes after the issuance of this order.”

Following the decision, dozens of fans chanted “Novak, Novak, Novak” to the nine-time Australian Open champion (record) as they marched in celebration of the decision in front of Melbourne Federal Court.

Djokovic, 34, traveled to Australia last Wednesday to defend his title in the Australian Championships, which begins next Monday, and is looking for the 21st title in the major tournaments, revealing that he obtained a medical exemption from the tournament organizers.

But even after he savored an impressive victory in federal court, his participation in the tournament is not yet guaranteed.

A public defender has warned the court that Immigration Minister Alex Hawke may decide to use his “personal power to cancel” (the visa) despite the player’s legal victory.

Upon his arrival on the night of Wednesday to Thursday in Australia, the authorities refused to allow Djokovic to enter, considering that the reasons for exempting the unvaccinated player do not meet the strict conditions imposed to enter its territory in the fight against Covid-19, so that his visa was refused and he was transferred to the Melbourne Travelers Detention Center.