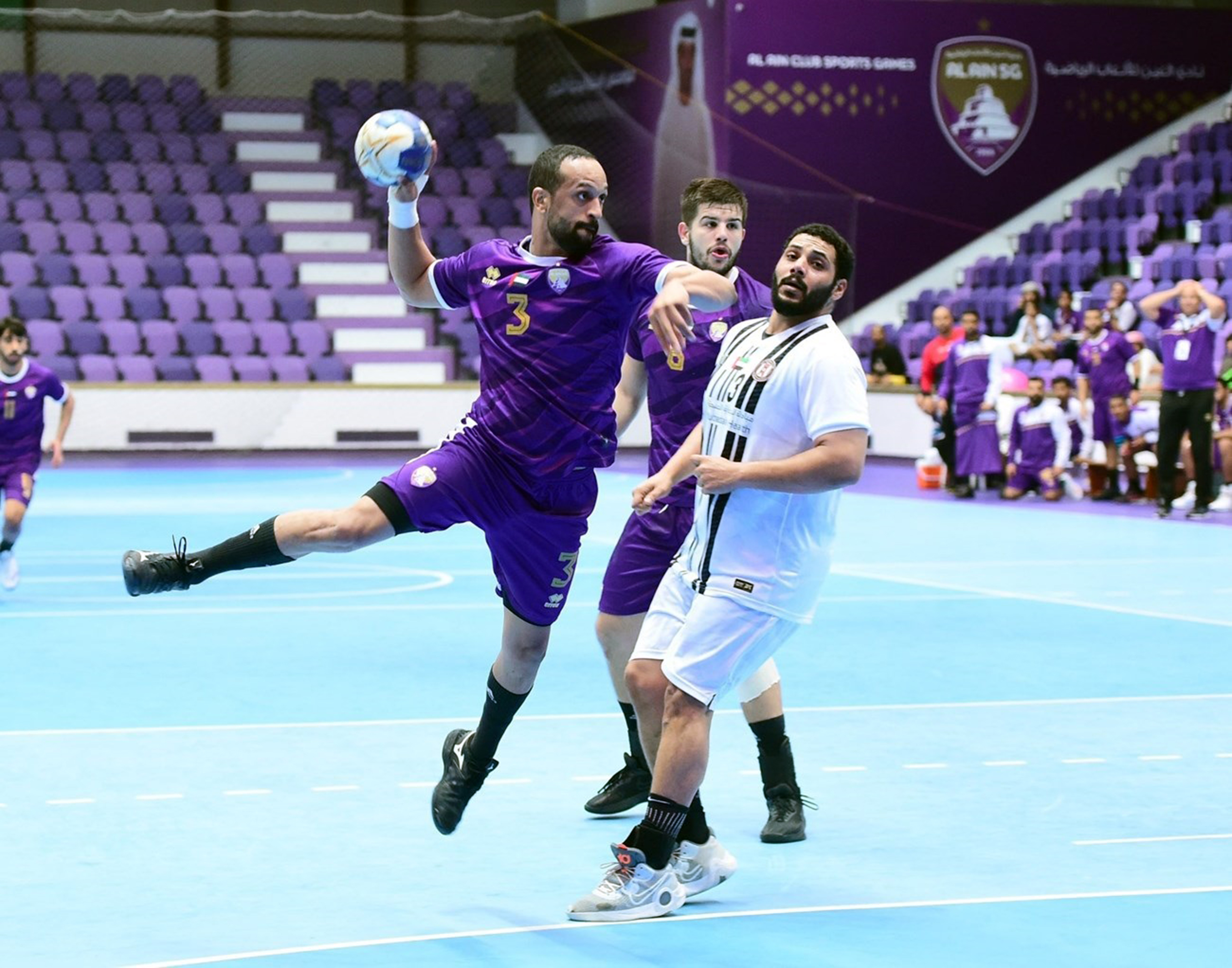 The hand team at Al Jazira Club survived the trap of its host, Al Ain, after “Abu Dhabi Pride” succeeded in winning the title by two goals behind at the end of the first half, to a difficult victory that came in the last seconds with a score (29-28), in a match postponed for the second group in the competition. Vice President’s Cup.

The victory gave Al-Jazira team the opportunity to enter into a partnership with Shabab Al-Ahly at the level of second place and the balance of the four points, with a difference of two points from Sharjah, the leader of the second group teams with the full mark, while the loss of Al-Ain meant to remain in the fourth and last place with two points.

Tomorrow, Friday, the Al-Jazira and Al-Ain teams will return to the final round matches of the preliminary round, when Al-Jazira meets its guest Sharjah, provided that Al-Ain hosts the Al-Ahly youth team, in two matches that represent the last opportunity for each of “Abu Dhabi Pride” and “Dubai Knights” to snatch one of the two group cards. The second qualifier to the semi-finals.