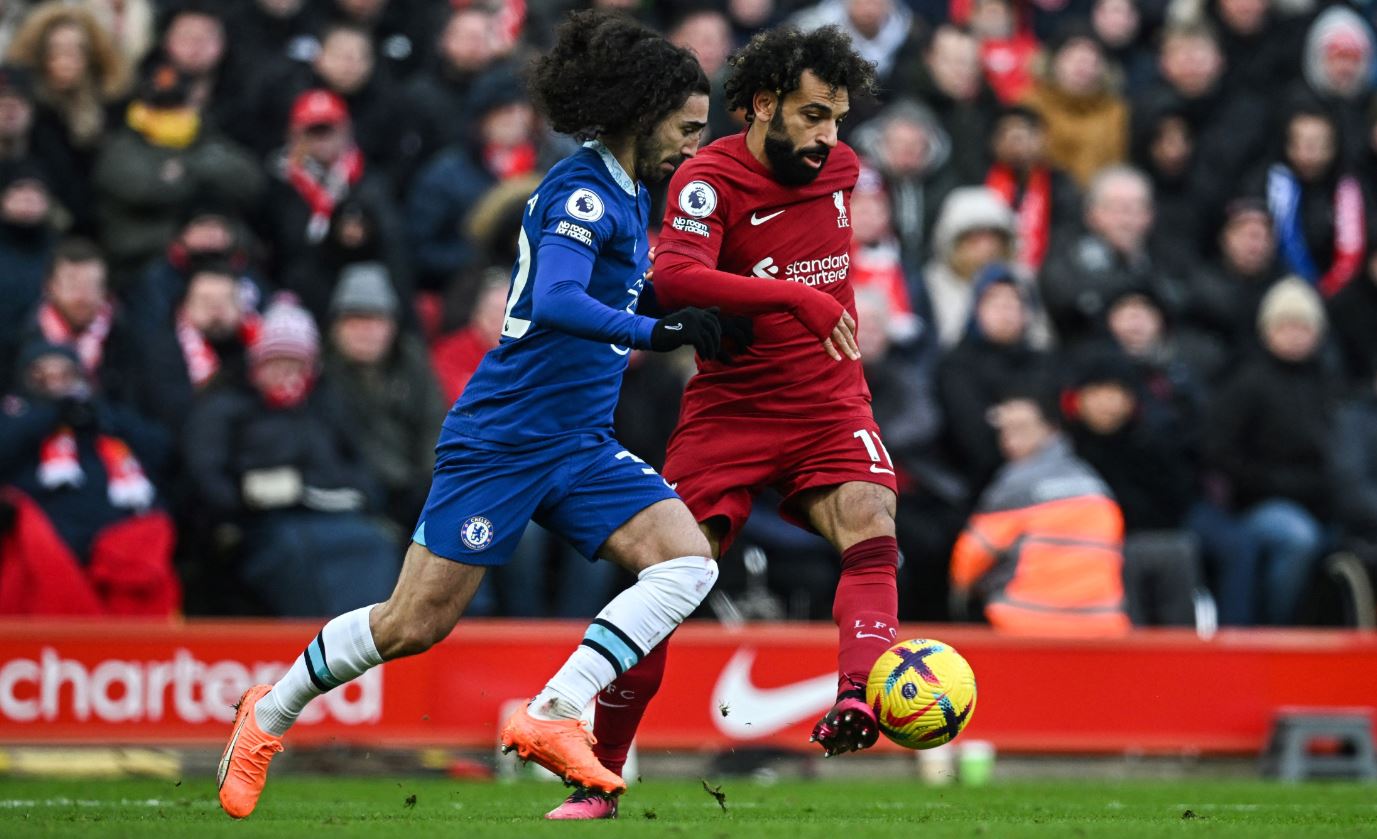 Liverpool failed to win the third consecutive match in the English Premier League, and drew 0-0 with its guest Chelsea during the match that brought them together today, Saturday, in the twenty-first round of the competition. Despite the many opportunities that were available to the two teams, they failed to translate them into goals, so that each of them got a point.

Liverpool raised its score to 29 points in eighth place, on goal difference against Brentford, in ninth place, and on goal difference against Chelsea, in tenth place. This is the first draw for Liverpool after losing the last two league matches, against Brentford and Brighton, and it is the team’s fifth league tie this season, in return for winning eight matches and losing in six.

On the other hand, this tie became the fifth for Chelsea in the league this season, in exchange for winning eight matches and losing in seven. This match was the 1,000th match for Liverpool coach Jurgen Klopp, as coach, as he began his coaching career in 2001 by coaching the German Mainz team.