A European official: 12 countries in the European Union are affected by the cutoff of Russian gas supplies 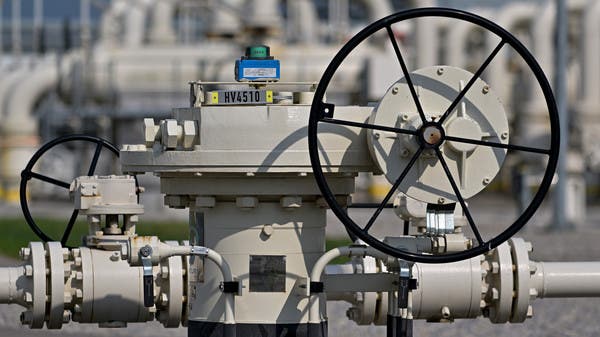 A European official said 12 countries in the European Union were affected by the cutoff of Russian gas supplies.

A few days ago, Italy became the latest European country to report a further shortage of Russian gas supplies reaching it.

Italian energy giant Eni said it would receive only half of the 63 million cubic meters it had ordered from Russia’s Gazprom per day, having suffered from a two-day supply shortage before the announcement.

In a related context, the French gas transport network company “GRT Gas” announced, last Friday, that the supply of Russian gas through pipelines has stopped since June 15, with “the physical flow between France and Germany being interrupted.”

The European Union took steps to reduce its dependence on Russian fossil fuels in response to Vladimir Putin’s invasion of Ukraine, up to a ban on most oil imports by the end of 2022.