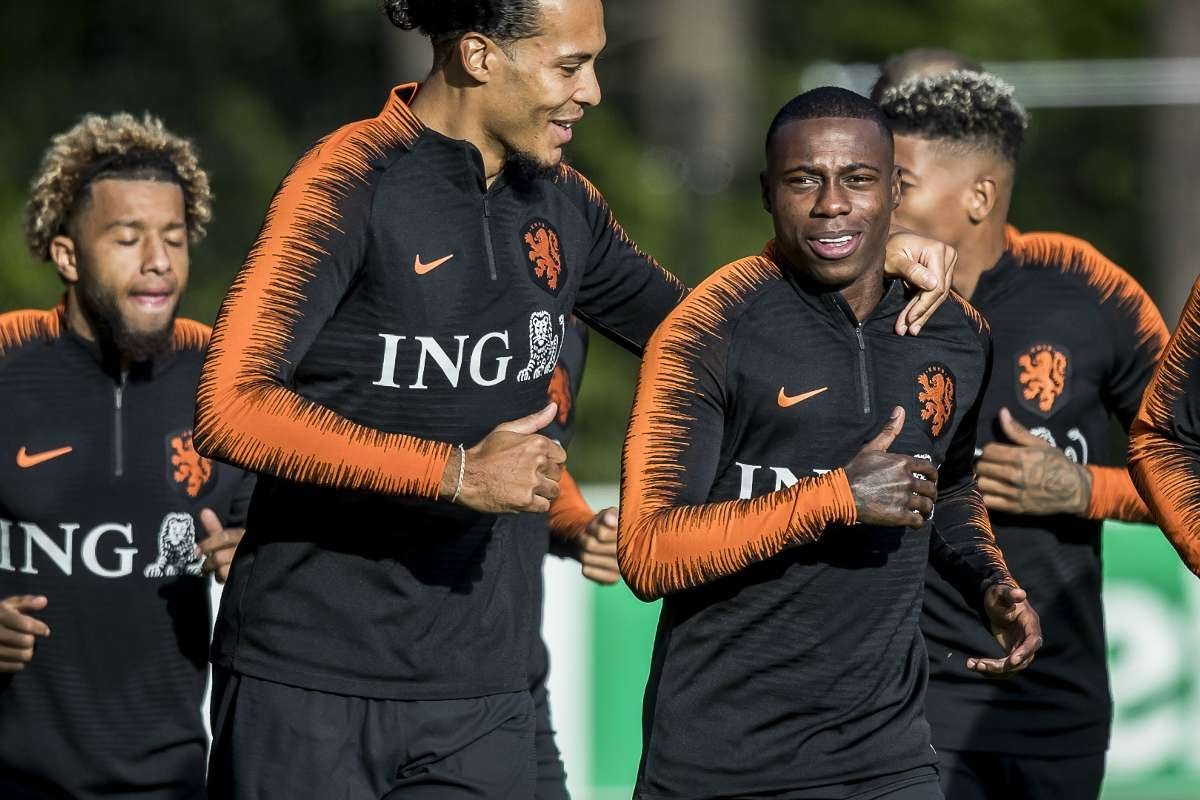 Dutch media reported that the Russian national team and club Spartak Moscow striker Quincy Promes is being pursued in his country for the involuntary manslaughter of one of his relatives last year.
“The Public Prosecution Office decided to prosecute a 29-year-old person from Amsterdam for manslaughter and committing dangerous acts,” the Amsterdam public prosecutor’s office said in an official statement, without revealing the identity of this person.
The Public Prosecution added, “The victim, who is a relative of the accused, suffered a serious knee injury” during a quarrel between the two men in late July 2020 during a family meeting in the city of Ubcaud on the outskirts of Amsterdam, noting that the accused had been released two days after his arrest.
At the time, the player’s lawyer, Manon Al-Mowais, rejected the accusations against her client, and said, “Promis completely denies the accusations against him. He was not at the place when the knife attack took place, stressing that the player “fully responded to the investigation.”
Promis was among the members of the Dutch team that participated in the last edition of the European Cup when his team was knocked out of the final price by a loss against the Czech Republic, but he was absent from the team’s squad in its last matches in the qualifiers that qualified him to the World Cup Qatar 2022.