A fair draw for the Dubai International Basketball Championship.. and the UAE in the first group 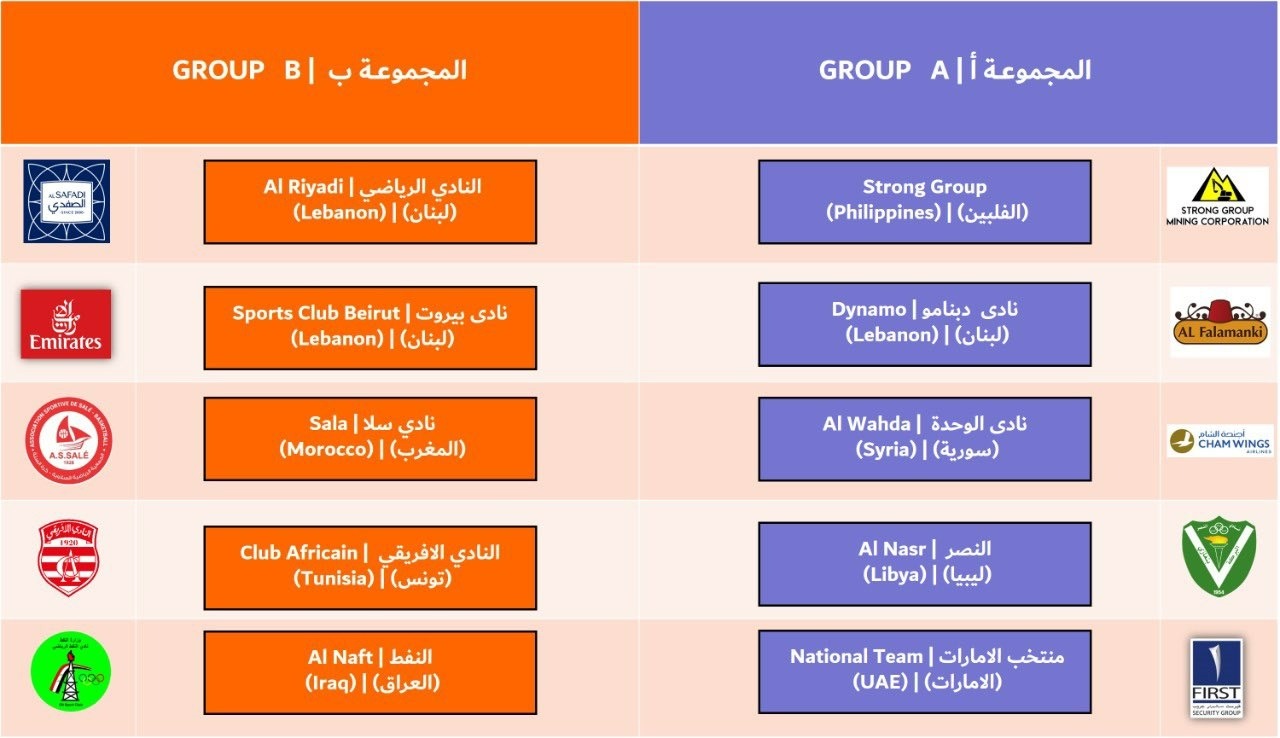 The draw for the Dubai International Basketball Championship in its 32nd edition, which was drawn today in Dubai, resulted in balanced results for the ten teams that were distributed into two groups in the preliminary round of the tournament held at Al-Nasr Club hall during the period from January 27 to February 5 next.

Major General Ismail Al Gergawi, President of the UAE and Arab Basketball Federations, and members of the Higher Organizing Committee of the tournament attended the draw conference. The draw was held for the first time in the history of the tournament electronically, before its results were fair in terms of the strength of the technical levels and matches in the preliminary round, which will be awarded at the end of qualifying for the four teams. First place in each group for the quarter-finals.

The UAE national team came in the first group, next to the Syrian Al-Wehda, the Philippine Strong Group, the Lebanese Dynamo and the Libyan Al-Nasr, while the Lebanese athlete came in the second group, alongside his compatriot, the Beirut Club, the Iraqi Oil Club, the Moroccan Wesla and the Tunisian Club Africain.