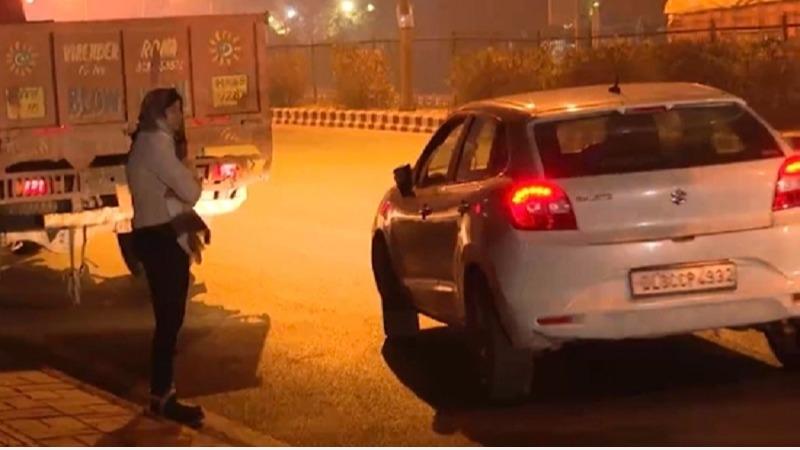 New Delhi: The BJP has criticized the Delhi incident as a fake sting operation Delhi Commission for Women has responded.

Swati Maliwal is the Chairperson of Delhi Commission for Women. He recently tweeted, “I was doing research on the safety of women in Delhi. At that time, an intoxicated car driver sexually assaulted me. When I tried to catch him while trying to escape in the car, my hand got stuck in the door of the car. Subsequently, I was dragged along with the car for a distance of 10-15 meters.

“If the head of the women’s commission is not protected, imagine how insecure other women are,” he said. Based on her complaint, the car driver Harish Chandra was arrested.

BJP Review: In this case, this incident is a fake sting operation. The BJP has criticized Delhi Commission for Women Chairperson Swati Maliwal for doing this to make the Delhi Police look bad.

In this regard, Swati said on her Twitter page, “I want to say one thing to those who are slandering me and telling nasty lies about me. I will not be intimidated by these lies. I have done a lot of great work in my short time. I have been subjected to such criticism many times. But all this does not stop me. Every time I “Even under such an attack, it has made the fire inside me stronger. No one can silence my voice. I will continue to fight. As long as I live,” he retorted.