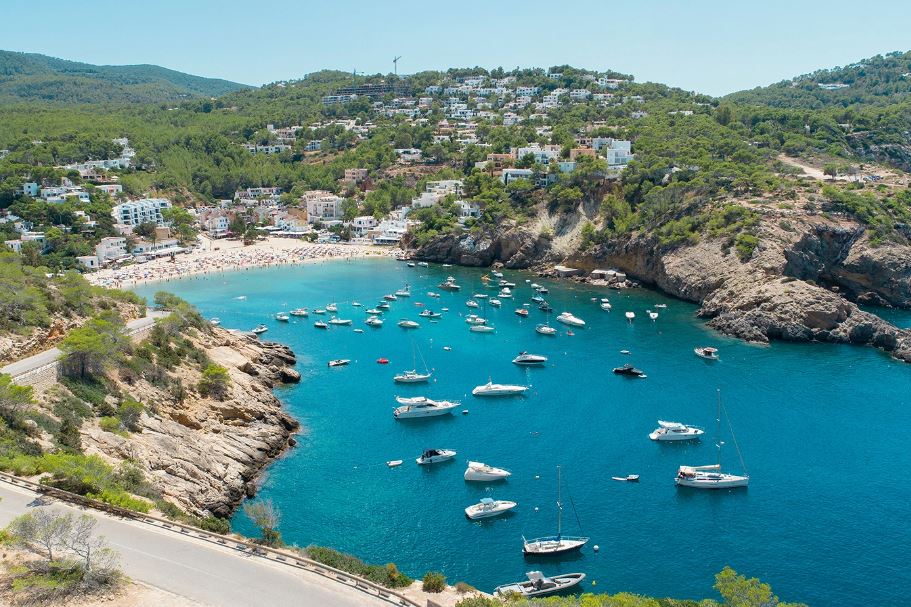 The English newspaper “The Sun” revealed today that members of the Spanish police in the tourist area of ​​Ibiza arrested two German youths, last Wednesday morning, one of whom is a famous football star, without revealing his name.
The newspaper said that the player and his colleague are accused of raping a Spanish girl, as they are staying in Ibiza during their summer vacation, before the player returns to his club to prepare for the new season.

She stated that the girl was taken to the hospital for treatment, where it was found that she had been sexually assaulted, in addition to injuries as a result of her attempt to keep the abusers away from her. The two accused appeared hours after their arrest before an investigative judge in a local court, where a case was opened in the incident, pending broadcast of keeping the accused in custody, or paying bail without allowing them to leave Ibiza, until the end of the investigation, where it is expected that the case will continue for a long time, given the precedents in rape trials.

A source revealed to the newspaper that the player in question recently renewed his contract with his club, and that his team was crowned champion several times in the German League, without revealing the name of the player or club for security reasons.