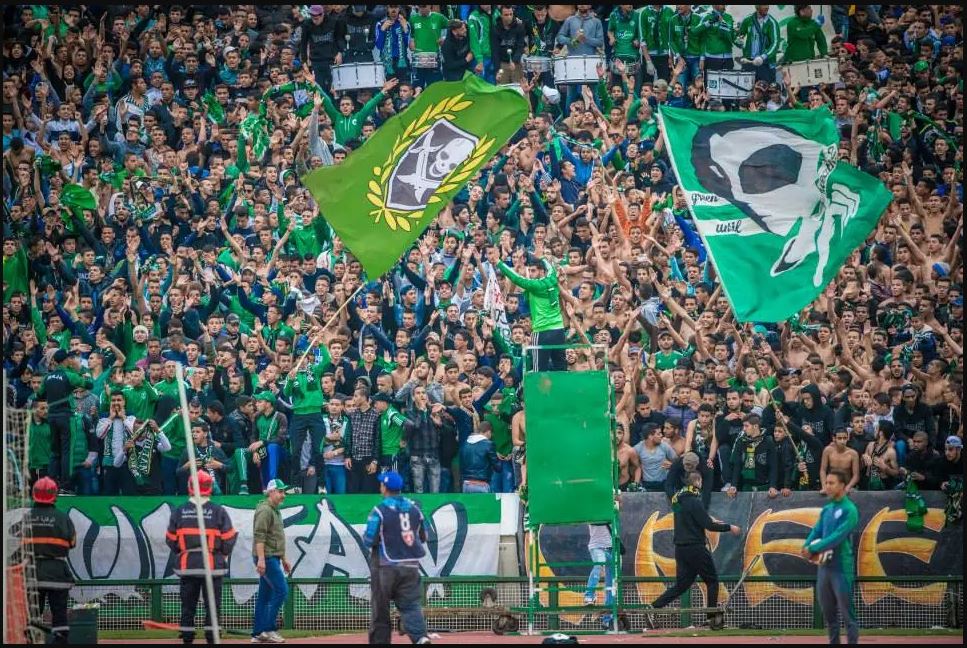 A fan of the Moroccan Raja team died, after his team lost the African Super Cup, to the expense of its Al-Ahly counterpart, in the final confrontation that brought them together.

The death of the Raja fan came after he suffered a heart attack, after watching his team’s match against Al-Ahly, and the defeat by penalty kicks 6/5.

According to the Moroccan Championship website, the fan felt some pain, after the equalizer in favor of Al-Ahly, and the start of the penalty shootout, to leave the cafe where he was watching the match, in the city of Casablanca.

Then he went to his place of residence, only to be surprised by his mother’s fall to the ground, unconscious, before he died after that.

In the penalty shootout, Al-Ahly ended the match with a score of 6/5, after Abdelilah Madkour, a player for the Raja team, missed the last kick in the match. With this victory, Al-Ahly won the African Super Cup for the second time in a row, after the last edition, and the eighth in its history.