A fatal blow from Al-Ahly .. Seizure of the property and assets of the player Abdullah Al-Saeed 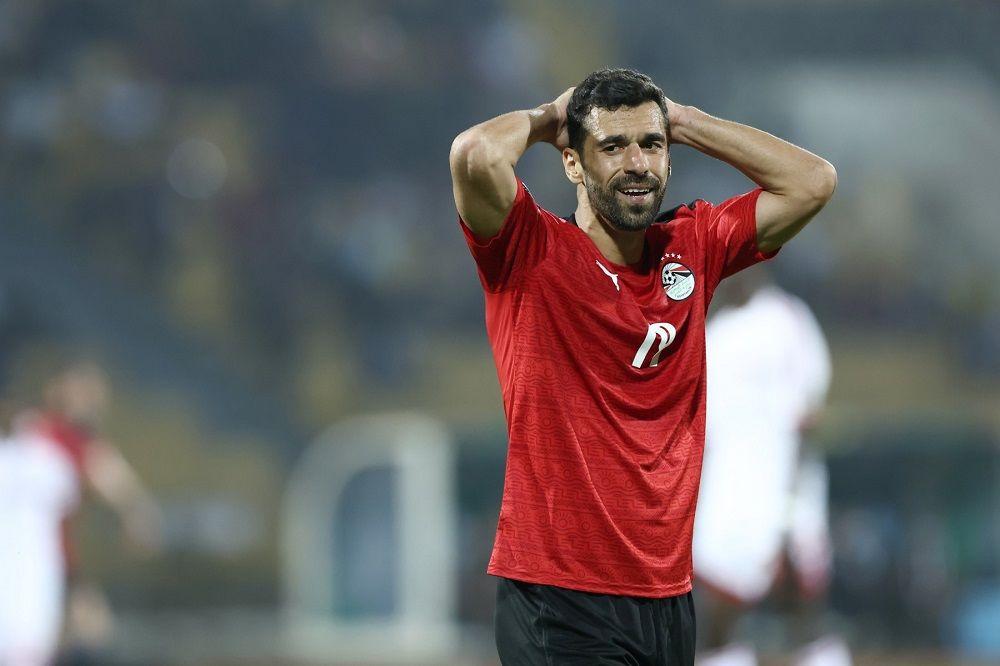 Egyptian banks seized the balances, accounts and deposits of Pyramids star Abdullah Al-Saeed, in implementation of the final ruling issued in the arbitration case by the Sports Settlement and Arbitration Center in 2020, in fulfillment of an amount of two million US dollars, in addition to implementation expenses and fees.

And the Egyptian “Cairo 24” website stated that “Al-Ahly Club had commissioned the legal advisor, lawyer Muhammad Othman, to take legal measures against Abdullah Al-Saeed, who defrauded his contract with Al-Ahly of Egypt and Al-Ahly Jeddah, and rescinded the contract with the Saudi club, and played for an Egyptian club, in violation of the terms of the contract. The contract stipulated a fine of two million dollars as a penalty in the event of violation of the terms of the contract.

The website stated that “the ruling issued in favor of Al-Ahly Club allows the seizure of Abdullah Al-Saeed’s money with others, in addition to any liquid, movable or real estate funds until the debt in question is fully satisfied.”

It is noteworthy that Abdullah Al-Saeed, who is brilliant with Pyramids, entered the accounts of Al-Ahly’s traditional rival, Zamalek, in order to sign him during the current summer transfer period.