A football referee is killed by players and fans. The reason is a “red card” 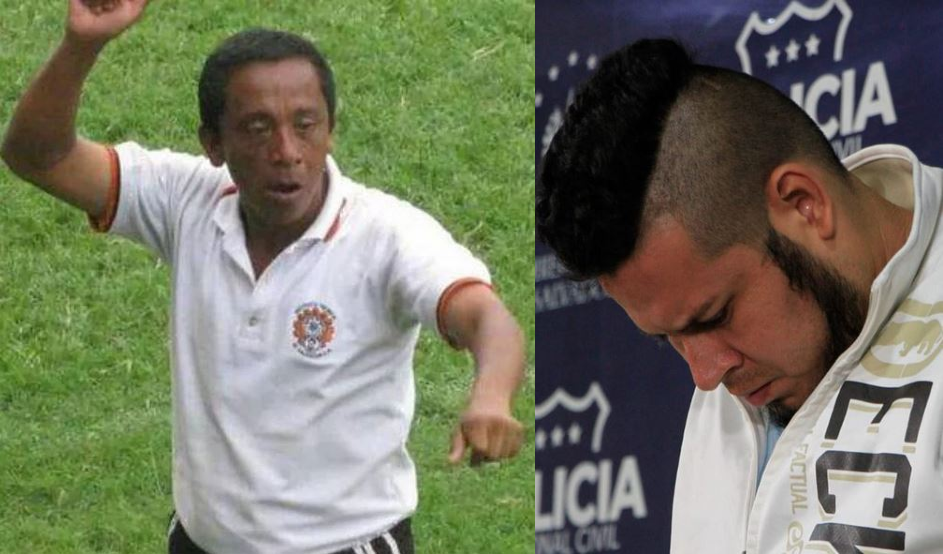 The football stadiums in Salvador witnessed a tragic incident in which football referee Jose Arnoldo Amaya was killed, who died after being severely beaten by a group of players and fans during an amateur league football match, witnessed by Toluca Stadium in the capital, San Salvador, and the reason for this is a card red.

And the Spanish newspaper “Marca” reported today that the referee was unable to bear the injuries and serious injuries he sustained, and breathed his last after being transferred shortly to the Zacamel Hospital in the capital.

The Salvadoran Football Association published a statement denouncing the incident, offering condolences to the referee’s family, and calling for the harshest punishment for the aggressors. The referee had twenty years of experience in managing football matches, and most of the matches he managed were at the level of local and university leagues, as well as amateur tournaments.

The events erupted immediately after the referee decided to take out a red card against one of the players, Juan Manuel, and the matter began with an argument between the referee and the player, then developed into the intervention of his colleagues, after which he was punched and beaten, and some angry fans joined them. After a while, the player who started arguing with the referee and punched him was arrested.

And the Minister of Security in Salvador considered that those who killed the referee were a group of members of a gang called “Mao”, and some of the players had a close association with it, describing them as criminals and murderers. A group of assailants will be put on trial, where they are expected to be sentenced to very long terms.