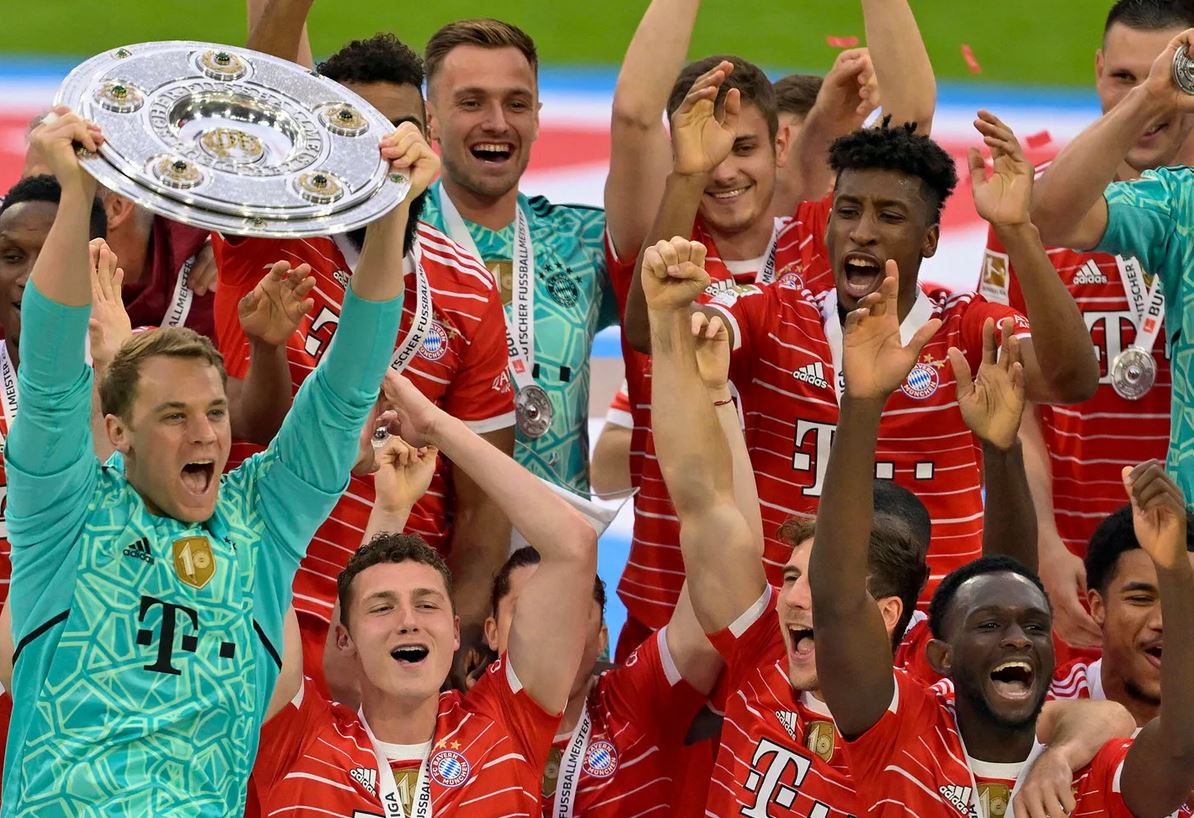 Former Bayern Munich striker Jürgen Klinsmann said yesterday that the “Playoff” match system in the German Football League may play a pivotal role in determining the identity of the champion if it is adopted, thus reducing the Bavarian club’s dominance of the title. The former international said he felt the play-off system would be an exciting way to try to shake off the recurring scene of seeing Bayern lift the Bundesliga shield every year. In this regard, he said, “I completely understand the discussion of this matter, because there is a desire to see another team win the German League title, besides Bayern Munich.” And I think the adoption of Playoffs at the end of the season is a real thrill.”

The “playoff” system is used in all major leagues in the United States, including the soccer league, in order to determine the identity of the champion. Klinsmann, who has lived in the United States since 1998, pointed out that the “playoff” system was adopted in European leagues, including determining relegation and promotion in the German League and promotion in the English Premier League. He added that in England, “they play the playoffs at Wembley Stadium and it’s like a cup final, because it’s a very dramatic issue and it means a lot to the teams.”

“I would be very open to the idea of ​​play-offs, and to be honest, I love them because I’m used to them here in the States,” the 1990 World Cup champion added.
Klinsmann, 51, who coached Bayern Munich for a short period (2008-2009), recommended that the Bavarian club achieve its eleventh consecutive league title and expected Borussia Dortmund to be once again its closest competitor.

Donata Hopfen, the new chief executive of the League, which oversees all grades, said in February that “there are no taboos for me. If the play-offs help us, we will talk about the play-offs.”
While the CEO of the Bavarian club, legendary goalkeeper Oliver Kahn, said that “a system of semi-finals and finals will add more excitement to the fans, so it makes sense to deliberate and discuss these ideas. We are always open to new suggestions.” The German champion was determined through the system of regional leagues and play-off matches at the national level until the establishment of the “Bundesliga” in 1963.