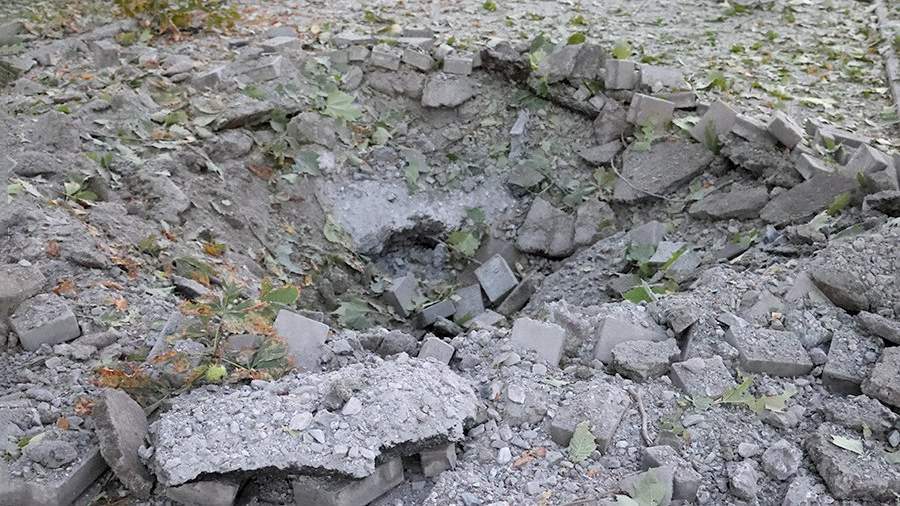 As a result of the shelling by the Armed Forces of Ukraine (APU) of the city of Snigirevka in the Nikolaev region on September 4, a four-year-old girl was killed. Her father and another child are injured. This was announced by the head of the military-civilian administration (VGA) of the Snigirevsky district of the Nikolaev region Yuri Barbashov.

“After the massive shelling of Snigirevka on September 1, miraculously, there were no casualties. Today, about an hour ago, the Armed Forces of Ukraine fired about 10 shots from large-caliber artillery at Snigirevka. As a result of the shelling, a four-year-old girl was killed, her father was wounded. Another child was also injured, ”he wrote on the Telegram channel.

On September 2, it was reported that in the Nikolaev-Krivoy Rog direction, Kyiv lost more than 330 servicemen. Two militants were also taken prisoner.

At the same time, the mayor of Donetsk, Aleksey Kulemzin, spoke about the death of a minor who was wounded during an attack by Ukrainian forces in the Kalininsky district of Donetsk. He also specified that a 39-year-old man and a 38-year-old woman were injured during the shelling of the Obzhora supermarket.

The Headquarters of the Territorial Defense of the DPR reported that the fighters of the Armed Forces of Ukraine fired at the Voroshilovsky district of Donetsk, as a result of which two people were killed.

Russia continues a special operation to protect the Donbass, the beginning of which was announced by President Vladimir Putin on February 24. A few days earlier, the situation in the region escalated significantly due to shelling by the Ukrainian military. The authorities of the Donetsk and Lugansk People’s Republics announced the evacuation of residents to the Russian Federation, and also turned to Moscow for help. On February 21, the Russian leader signed a decree recognizing the independence of the DNR and LNR.