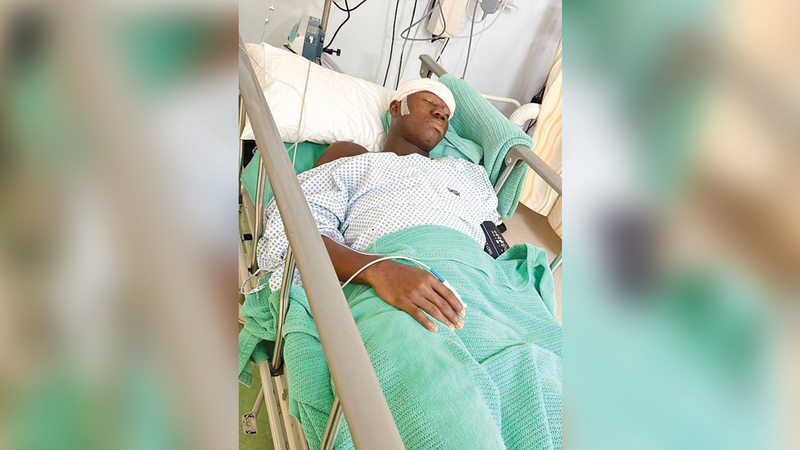 The Emirates Club confirmed the stability of the health status of the first-team financial player, Daouda Toure, who suffered a severe head injury during the team’s match against Al-Arabi in week 15 of the first division, after which he was transferred in the ambulance to Sheikh Khalifa Hospital in Umm Al-Quwain, explaining that the player underwent surgery. Successful.

Dr. Khalid Abdulaziz, a specialist in orthopedic and joint surgery at Saqr Hospital, told Emirates Today: “An urgent surgery was performed to stabilize the fracture in the skull of the head, and it lasted for three hours. He will need three months to fuse the fracture,” wishing him safety, health and a return to the stadiums.