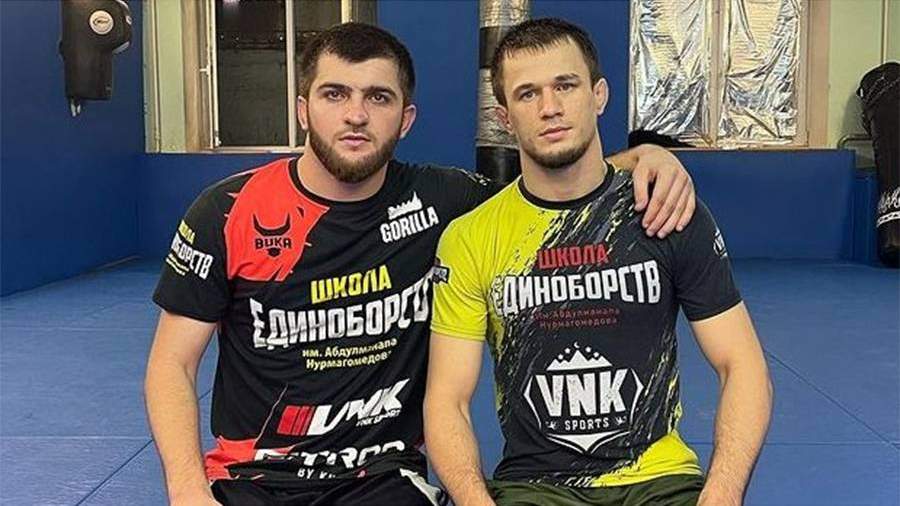 Kamal Idrisov, who was driving in a car with the cousin of the former UFC lightweight champion Khabib Nurmagomedov Usman, was arrested for a month and a half on charges of hitting a police officer in Dagestan. The session of the Sovetskiy District Court of Makhachkala took place on Sunday, November 21.

Nurmagomedov himself was recognized as a witness in the case, and no preventive measure was chosen against him.

The incident took place on November 11 at the checkpoint of the Makhachkala airport. Usman Nurmagomedov, together with Kamal Idrisov, was in a hurry for the flight and wanted to enter the area where the movement of private cars is prohibited. As a result, the men shot down a police officer in a car and then ran to the plane. According to preliminary information, it was not Nurmagomedov who was driving, but Idrisov.

Later, a video of the incident appeared on the Web. The footage shows how the traffic police officer is trying to stop the car, in which the athlete’s brother is likely with his friend. However, the driver continued driving and collided.

The policeman received a head injury, and he also has a suspicion of a closed head injury.