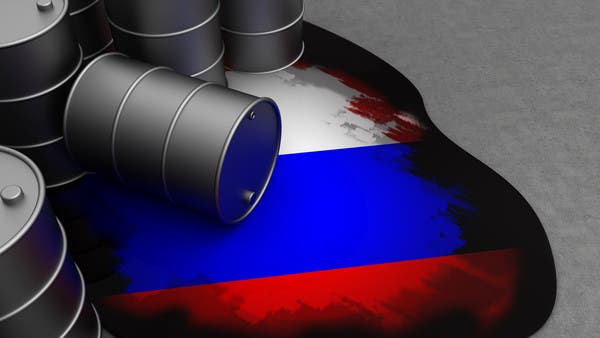 Hours before the start of a 3-day summit of the Group of Seven countries, a German government official revealed, on Saturday, that the leaders of the group are holding “very constructive” talks on the possibility of setting a ceiling on oil imports from Russia.

The proposal is part of broader G7 discussions on how to increase pressure on the Kremlin over its military operation in Ukraine without stoking global inflationary pressures.

The official added that the Group of Seven is also discussing the need to combine ambitious climate goals with the need for some countries to explore new gas fields at a time when Europe is seriously seeking to end its dependence on Russian gas imports.

Russia’s military operation in Ukraine, energy and food shortages and a bleak global economic outlook are expected to dominate the agenda of this year’s summit in the Alps resort of Elmau Palace in southern Germany.

It is noteworthy that the United States, Canada and Britain had already banned imports of Russian oil, while European Union leaders agreed to a ban that will take full effect by the end of 2022 as part of sanctions imposed on the Kremlin, over its military operation in Ukraine.

Because of high energy prices, the West fears that such sanctions will not have a real impact on Russia, with Moscow gaining greater gains from exports even as their volumes decline.

Officials say setting a price cap could solve this problem while avoiding further restrictions on oil supplies and fueling inflation, but for this to work it would require the approval of major importers such as India and China.