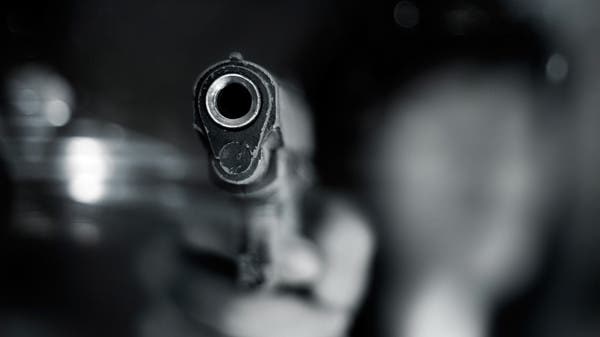 A Houthi gunman shot six members of his family as a result of a dispute over the sharing of inheritance, in Hodeidah Governorate, western Yemen, in one of the largest crimes committed almost daily in the areas controlled by the terrorist Houthi militia, affiliated with Iran.

And local and media sources reported, on Tuesday, that a gunman in the ranks of the Houthi militia, called Muhammad Qaid Nasr al-Askari, from the al-Askari area in Jabal Ras District, southeast of Hodeidah, shot six members of his family, four of whom were killed, including a woman and a child, while he was wounded. Two of them are an elderly woman.

The crime was committed during a family session as a result of a dispute over the sharing of the inheritance, according to the sources, who suggested that the perpetrator was influenced by the extremist ideas mobilized by the Houthi militia, according to the “December 2” Yemeni news agency.

The areas under the control of the Houthi militia are witnessing a terrifying increase in similar killings committed by Houthi elements and leaders in the absence of judicial institutions.