A huge amount of money prevents the Egyptian Federation from dismissing Queiroz.. you know him 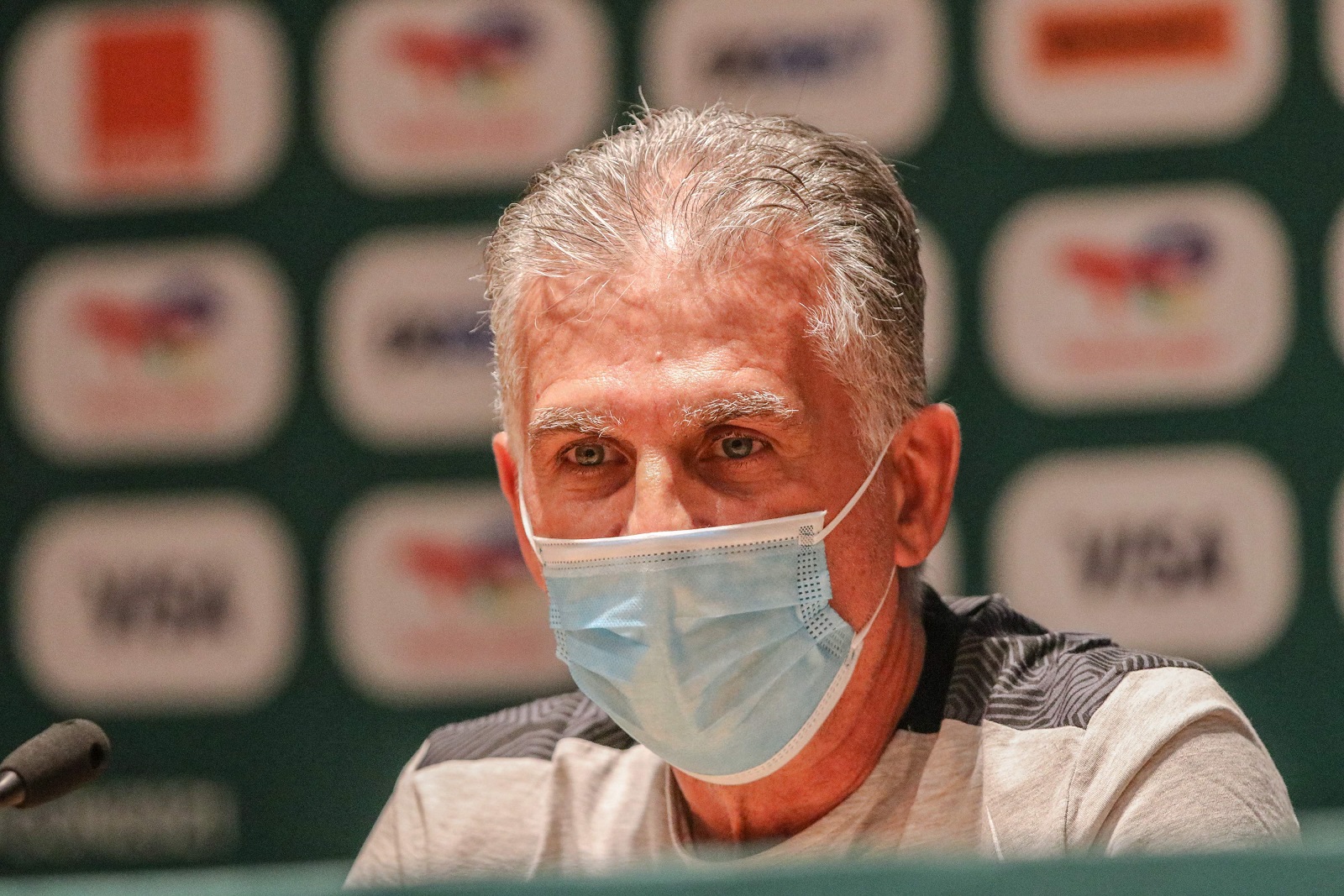 The Egyptian Football Association has cut doubts about the future of the Portuguese coach of the Pharaohs, Carlos Queiroz, in light of the rumors about the dismissal of the coach from his position and the appointment of a national coach in the coming period.

A member of the Board of Directors of the Egyptian Football Association, Amer Hussein, revealed that there is a procedural condition set by the temporary committee that ran the Football Association in Queiroz’s contract, which prevents the dismissal of the Portuguese coach, as the penalty clause stipulates that he and his assistant staff receive 18 months’ salary from their estimated monthly salary. At 130 thousand euros, which is estimated at a total value of two million and 340 thousand euros, equivalent to about 42 million Egyptian pounds.

The Egyptian team began its career in the African Cup, which is currently being held in Cameroon, by losing from Nigeria with a goal without a response, and the Pharaohs team presented a disappointing level, and the Egyptian fans blamed coach Queiroz because of his wrong management of the match, and the changes he made in the players’ positions, which limited their abilities and showed the team The Egyptian at a modest level could not keep pace with the Nigerian team.