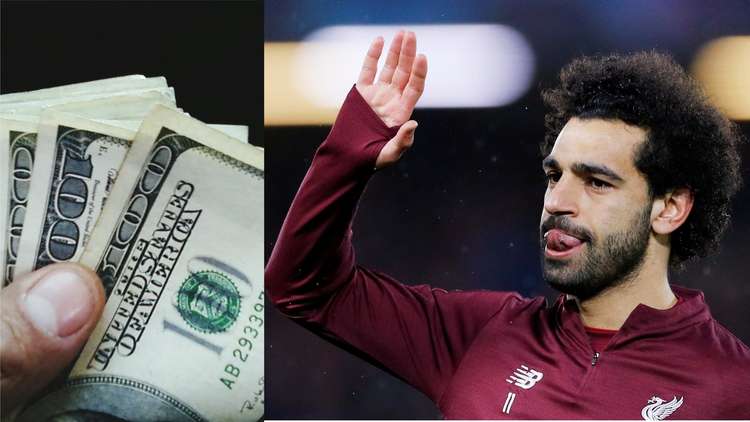 The American magazine “Forbes” revealed the amount collected by the Egyptian Mohamed Salah, the English star of Liverpool, from May 2021 until the same month of 2022, explaining that he is ranked 33 on the list of the highest paid athletes in the world and fourth among football players behind Argentine Lionel Messi and Portuguese Cristiano Ronaldo. Ronaldo and the Brazilian Neymar, while outperforming the French Kylian Mbappe.

The magazine stated that Mohamed Salah, 19, collected in one year an amount of 45 million US dollars, including 18 million from outside the field, and earned 27 million dollars from football.