A huge financial loss for Cristiano Ronaldo at Manchester United 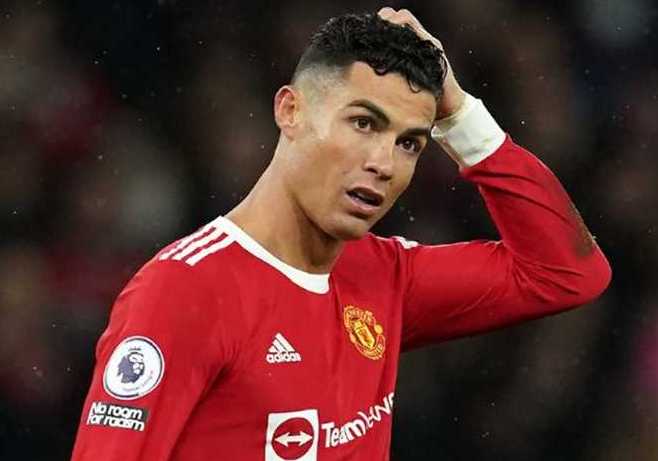 It seems that Portuguese star Cristiano Ronaldo will live another bad season with his Manchester United team next season, after he failed to book his place in the four qualifying spots for the European Champions League next season, after losing to his host Brighton 4-0 in the 36th round of the English Premier League.

Manchester United is currently in sixth place in the Premier League table with 58 points, and has one match left in the championship, and the Spanish newspaper “Marca” indicated that the Spanish team will be exposed to crises and sporting and financial consequences as a result of not playing in the Champions League, as this is considered difficult for a club of the size of Manchester United.

And the newspaper confirmed, that 25% of the salaries of Man United players will be deducted for not participating in the Champions League, including Cristiano Ronaldo, whose salary will decrease from 385,000 pounds per week to 288,000, and the same applies to Spanish international goalkeeper David de Gea, whose salary will decrease. From 375,000 pounds a week to about 281 thousand.

Manchester United suffered this season and was subjected to a series of disappointing results that affected its ranking in the championship table.