A Jordanian player discovers he has cancer “by chance”… and asks for prayers! (video) 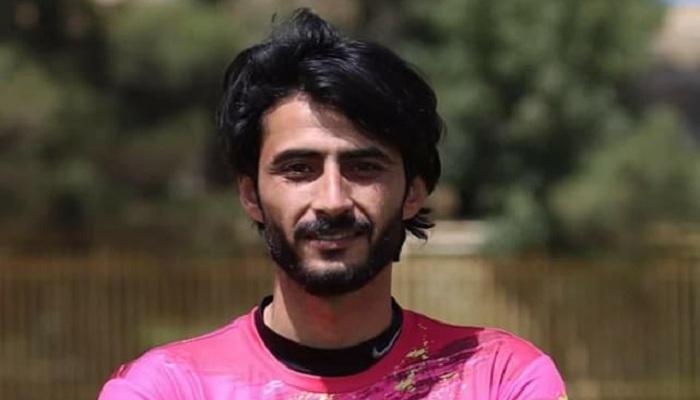 Jordanian Yarmouk club goalkeeper Anas Al-Khalayleh announced, through a video on his account on the social networking site “Facebook”, that he had cancer.

Al-Khalayleh, who is not more than 31 years old, said that he discovered his illness by chance, explaining that he received a kick from his colleague before the ball hit his face. and nose.

The Jordanian goalkeeper aroused the sympathy of his followers on “Facebook”, and comments and calls poured in for Al-Khaleelah to recover, at a time when the player himself promised that he would overcome the malignant disease.