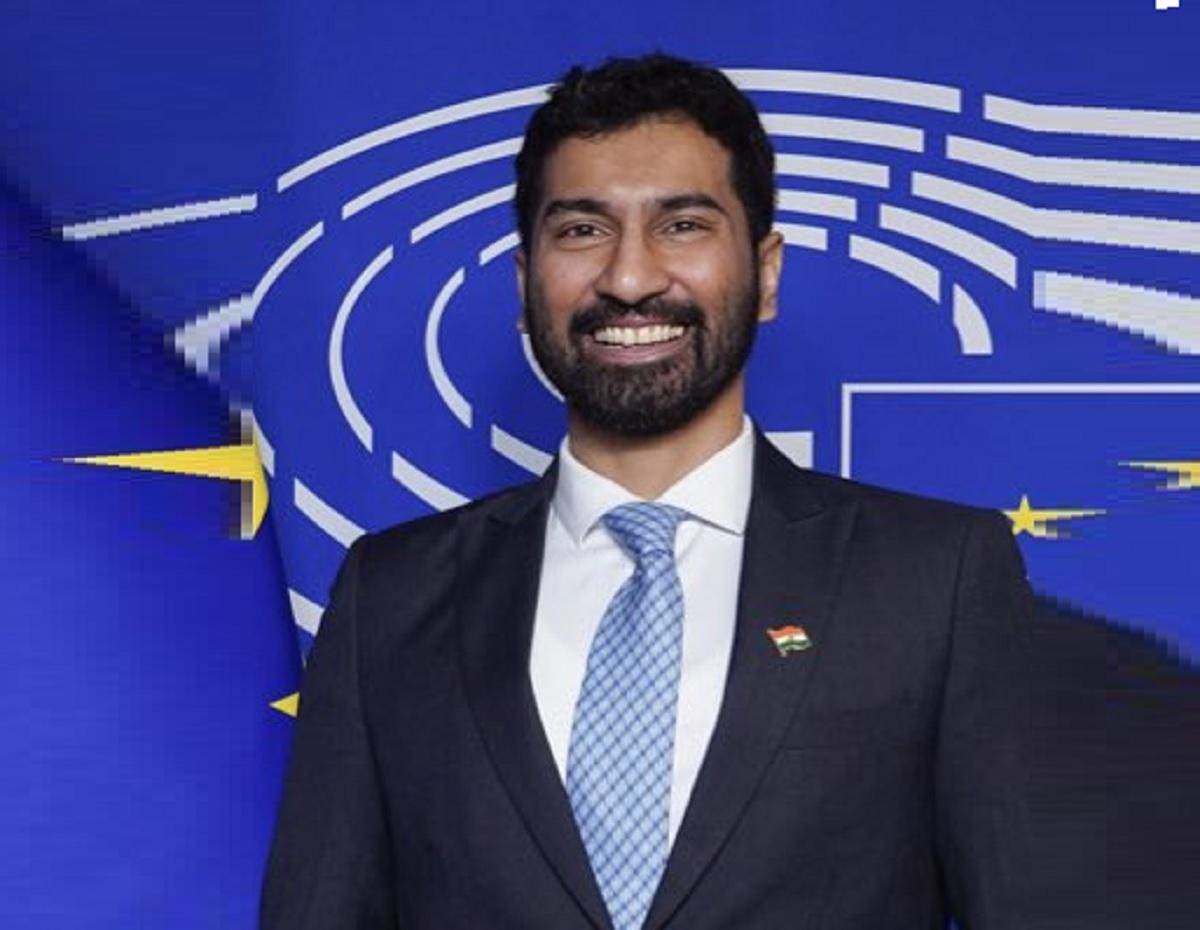 New Delhi: Senior Congress leader A.K. Antony’s son Anil K Antony has announced his resignation from the Congress party. He took this decision yesterday after speaking out against the BBC’s controversial documentary on Prime Minister Modi.

Anil Anthony in a Twitter post today (Wednesday) said, “I resign from all the responsibilities I held in the Congress party at the state and national level. Those who fight for freedom of expression asked me to withdraw my tweet. I refused. The Facebook pages of those who support the spread of love are hateful and abusive. This is called hypocrisy. Life goes on.” He said. He has also attached his resignation letter.

Yesterday, Anil Anthony had commented on BBC’s controversial two-part documentary on Prime Minister Modi. In it, he said, “I have major disagreements with the BJP. However, an anti-Indian, biased, and UK-backed TV channel that has the support of Prime Minister Narendra Modi is an affront to our sovereignty.” While the state Congress party had said that the BBC’s documentary on the prime minister would be screened across Kerala, Anil Anthony’s opposition to it caused controversy within the party.

Speaking to a private television, Anil Anthony said, “I have no problem with anyone in the Congress party, including Rahul Gandhi. But in this 75th year of independence, neither foreigners nor their company should be allowed to underestimate the sovereignty of our country.”

Controversial Documentary: Narendra Modi was the Chief Minister of Gujarat in 2002 when riots broke out. On the 17th, the British government media BBC released a documentary about this riot. The documentary, titled “India – Questions for Modi”, contains negative comments about Prime Minister Modi. This documentary is not polite; Notably, the Union Ministry of External Affairs and the Union Government criticized the film as a propaganda film made to rehash a worthless narrative and a colonial mentality.

I have resigned from my roles in @incindia @INCKerala.Intolerant calls to retract a tweet, by those fighting for free speech. I refused. @facebook wall of hate/abuses by those supporting a trek to promote love! Hypocrisy thy name is! Life goes on. Redacted resignation letter below. pic.twitter.com/0i8QpNIoXW