A long-awaited feature.. this is how you do the “edit button” in Twitter 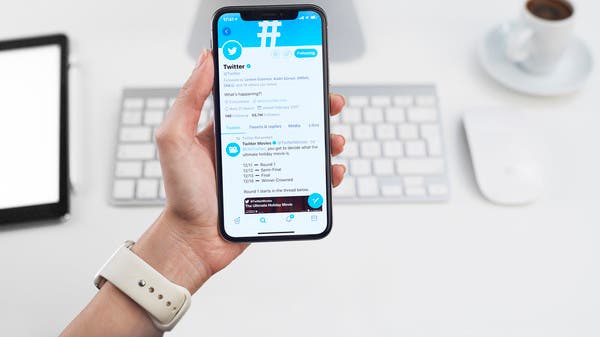 After nearly a year of speculation and countless complaints from confused users, the long-rumored Twitter edit button has become a reality.

She explained that the current version of the tweet editing, which has not yet been released, will re-upload media (photos, videos, GIFs, etc.) instead of reusing it, according to the “New York Post”.

To edit a post, she revealed, users would simply be able to click the dropdown menu next to the post, at which point they would be able to delete the tweet or remove some typos, according to her video.

the current unreleased version of Edit Tweet reuploads media (images, videos, GIFs, etc) instead of reusing them. an inefficient use of the bandwidth and media processing power, might be lossy too. plus it turns my video into an image (mishandling media type) pic.twitter.com/HjoIA0CZhO

However, she emphasized that it was best that users not wait too long to edit a text, as they are said to only get 30 minutes after publishing to do so, The Independent reported.

The editing feature also appears to adhere to journalistic standards in that, unlike other social media platforms, it reveals exactly how a tweet has been changed.

Also, after editing the Tweet, the post will show an “edited” update next to the timestamp as well as showing both the original error and the patch.

Meanwhile, the old iteration of the Tweet will include a notification alerting users that “There is a new version of this Tweet.” In other words, you can say goodbye to the concept of covering up embarrassing gaffes online.

It is noteworthy that the new feature is likely to be used for the first time later this year.

And while it will initially only be available to Twitter Blue subscribers, that may change with Elon Musk’s acquisition of Twitter and announcing earlier changes to the platform.

Twitter had confirmed that it was working on adding this feature, after Musk pressured the company by launching an opinion poll through his account, which is followed by more than 80 million users, to see if they want to add a button to modify the content of the tweet after its publication.