A long European road awaits Kyiv.. Albania and Macedonia are the best proof 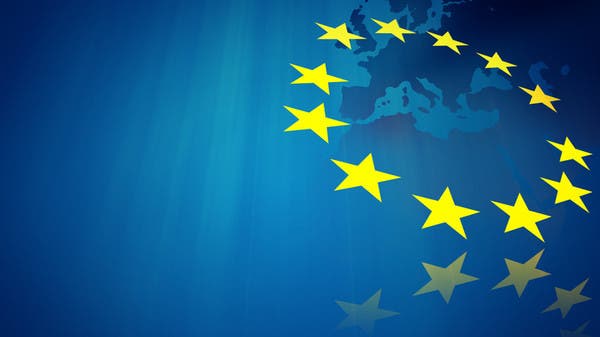 “Don’t be too delusional,” Albanian Prime Minister Edi Rama sarcastically commented upon his arrival at the European summit in Brussels yesterday, on the issue of Ukraine’s accession to the European Union.

The man speaks of a bitter experience that he, like many of his fellow citizens, is well aware of.

His country won Wadh the official candidate to join the union 8 years ago, and until now it has not become a member of the 27-nation alliance.

As for North Macedonia, it is a very difficult experience, as it has been a candidate for 17 years.

Perhaps this is what prompted Rama to say, while welcoming Ukraine’s “official candidate” status, “I hope the Ukrainian people don’t have too many illusions.”

But the Albanian official wanted to be realistic, for the path of “Europe” is full of conditions, which were previously and repeatedly confirmed by the President of the European Commission, Ursula von der Leyen, during her meetings with Ukrainian officials.

Among these conditions are vital issues related to human rights, democracy, and the fight against corruption, as well as protecting the rights of minorities and ending political polarization, in addition to making progress in terms of media freedom, judicial reform and the electoral law, and the abolition of the oligarchy.. the list goes on.

All of these conditions are added to a “strong” condition, which is that the 27 countries must agree to formal accession, unanimously.

It is noteworthy that the nomination of Kyiv and Moldova yesterday, as a candidate, may have raised the “reproach” of Georgia, which submitted with the two countries an application to join the Union days after the Russian military operation launched on the territory of the western neighbor on February 24.

While the European Union leaders made it clear that Georgia can become an official candidate country only after addressing several outstanding priorities!