A message from Ronaldo, the “alternative”, to the players and fans of Manchester United 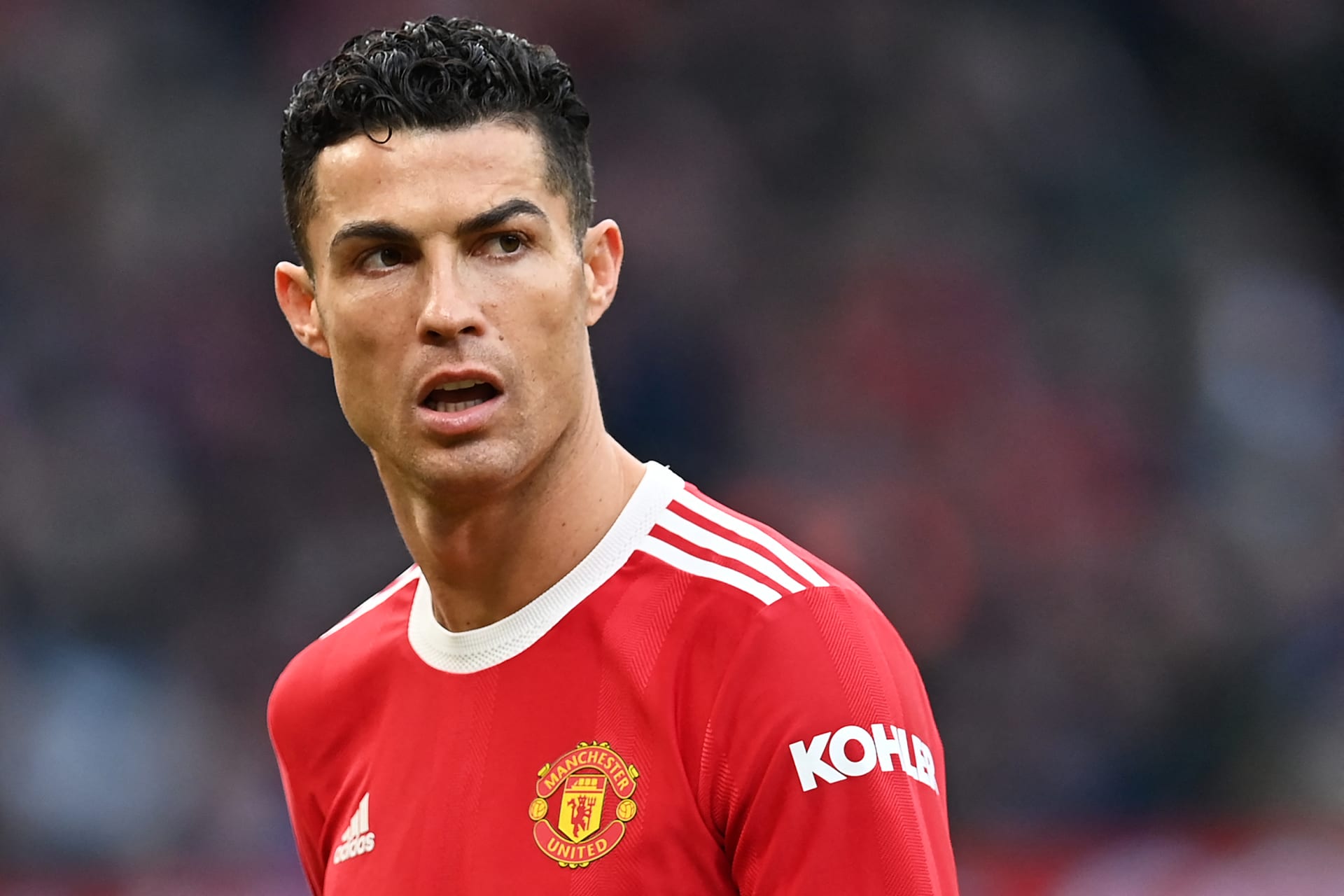 Manchester United striker Cristiano Ronaldo sent a message of thanks to his colleagues through his account on “Twitter” after beating Arsenal 3-1, Sunday, at the end of the sixth round of the English Premier League, at a time when he was participating in the matches as a substitute and entered the match since the 58th minute.

And Ronaldo said: “Well done guys! And a very special thanks to our fans! Forward, devils!”. Manchester United achieved their fourth victory in a row, after two consecutive defeats in their faltering start, raising their score to 12 points, advancing and occupying fifth place in the Premier League table. Leg”.